RMP which joined hands with UDF from the Lok Sabha election shared its seats in Vadakara during the LSG polls. 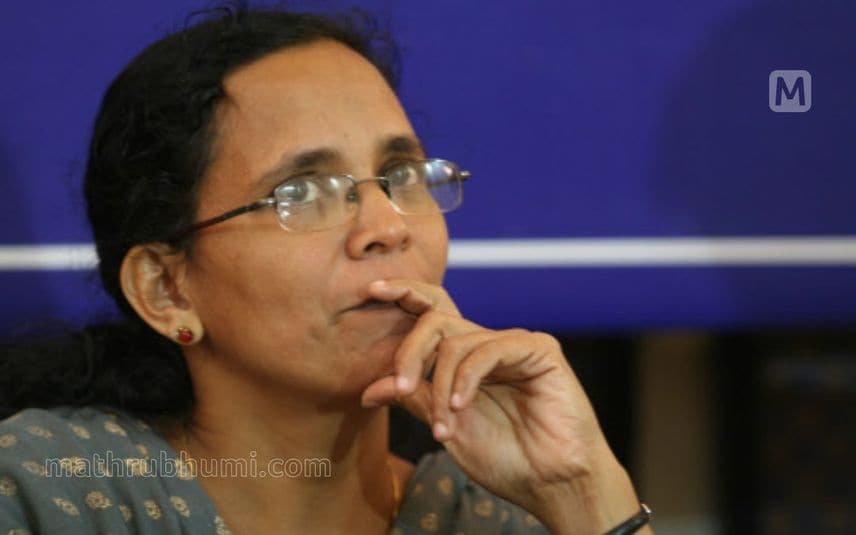 Vadakara: RMP leader and TP Chandrasekharan’s wife KK Rema stated that she will not contest in the upcoming Assembly election. However, she told mathrubhumi.com that RMP will have a candidate in Vadakara.

The names of KK Rema and RMP state president N Venu were proposed if RMP was to get the Vadakara seat. Now that KK Rema has opted out of the contest, N Venu is likely to contest from Vadakara irrespective of whether UDF supports him or not.

RMP which joined hands with UDF from the Lok Sabha election shared its seats in Vadakara during the LSG polls. Vadakara MP K Muraleedharan believes that RMP should be given the Assembly seat.

Vadakara is one of the seats that is being considered for KPCC president Mullappally Ramachandran to contest. N Venu is likely to get UDF backing if Mullappally decides to contest from another seat.

KK Rema contested against CPM’s CK Nanu in the previous Assembly election. However, she ended up at the third position. CK Nanu won with a majority of 9511 votes. The then UDF candidate, Manayathu Chandran came second.