On Christmas night, celebrations by migrant labourers from the north east part of India at Kizhakkambalam turned violent, leading to several policemen being brutally assaulted and two police jeeps badly damaged, with one set on fire. 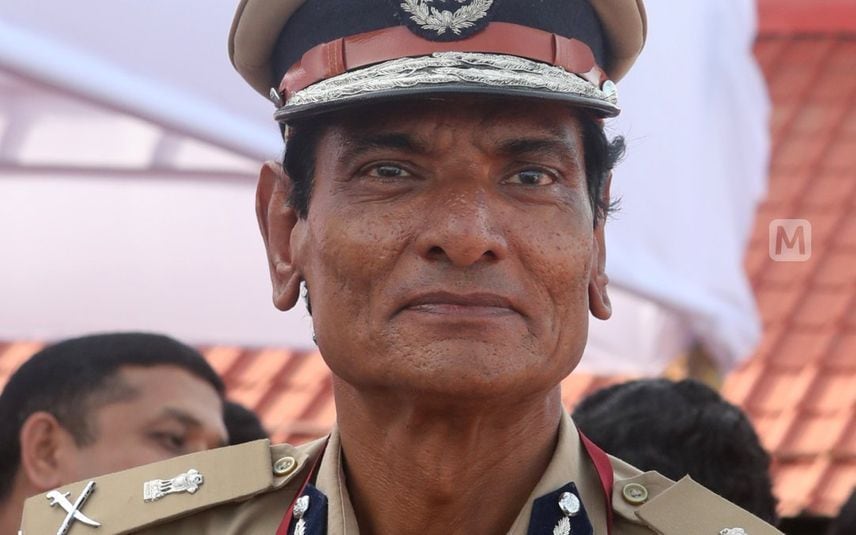 Thiruvananthapuram: In the wake of the Christmas day assault against police officers at Kizhakkambalam in Ernakulam district, State Police Chief Anil Kant on Tuesday directed senior police officers in Kerala to monitor the activities of migrant workers in the state.

On Christmas night, celebrations by migrant labourers from the north east part of India at Kizhakkambalam turned violent, leading to several policemen being brutally assaulted and two police jeeps badly damaged, with one set on fire.

DGP Kant directed that across the state, camps of migrant workers be closely monitored and checked for alcohol and drug use as well as anti-social activities, a release, issued by the State Police Media Centre, said.

The SPC issued the direction at a meeting of top police officials held here, the release said.

It also said that in the meeting, the SPC was told that police operations, including raids, were in progress in various districts of the state to crack down on goons and resultantly, 7,674 anti-socials have been arrested in the past seven days.

The crackdown on goons comes in the wake of several brutal killings, including that of various political party leaders, in the past few weeks in the state.

Besides arrest of the 7,674 anti-social elements, bail of 53 persons was cancelled for violating the bail conditions and action was taken against 175 people under the Kerala Anti-Social Activities (Prevention) Act, the release said.

The SPC, thereafter, directed that the raids against the goons be carried forward vigorously, it said.

He further directed the police to nab the culprits behind the recent communal killings in the state and to identify those who plan and finance such activities, the release said.

Kant also said, in the meeting, that cases would be registered against those who spread messages which can create communal hatred and admins of the social media groups in which such messages are spread would also be considered as accused.

So far 88 such cases have been registered in the state and 31 persons have been arrested, the release said.

Kant also directed the officers to ensure strict enforcement of the state government restrictions on New Year celebrations in view of the spread of the Omicron variant of COVID-19 and to also ensure adherence to COVID norms during festivities held before 10 PM.

He further directed strengthening of the intelligence system to curb smuggling of drugs, gold and sand as well as 'hawala' activities, the release said.