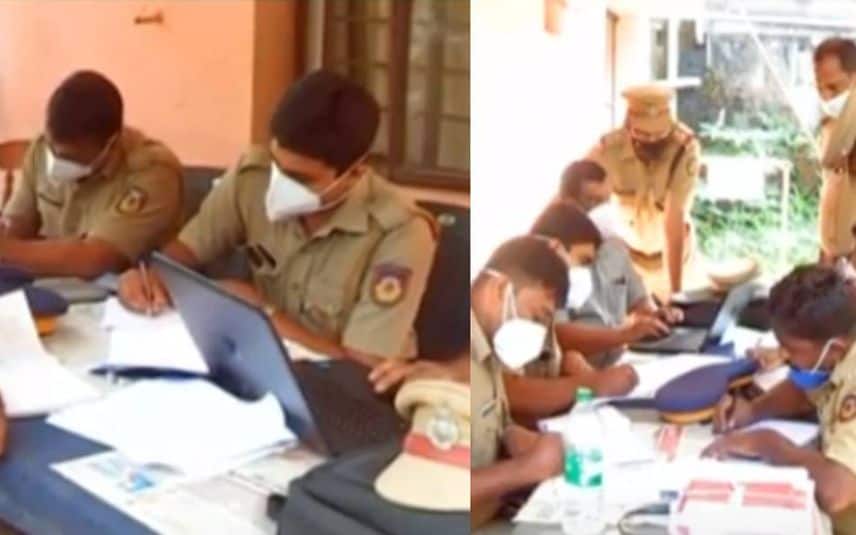 The circular has been issued as a precautionary move to avert the chance of migrant workers leaving the state over the issues related to the violence in Kizhakkambalam. According to the direction in the circular, DySPs and SHOs need to visit the labour camps where the workers are staying. In this regard, a special form has been issued along with the circular.

The personnel proficient in using Hindi and Bengali should ascertain details from those workers, the circular reads.

The workers need to be sensitized that unfortunate incidents may affect the whole labour community, it said. The circular also directed the officials to give police helpline numbers to the workers. Notably, the circular pointed out that migrant labourers play a crucial role in maintaining the economy of Kerala.

Meanwhile, Kerala police chief Anil Kant on Tuesday summoned a conference of top officials to review the situation following the Kizhakkambalam violence. Senior officials and SP rank officials attended the meeting online. Kant has also informed that the state police will bear the medical expenditure of the officials who were injured during the clash.