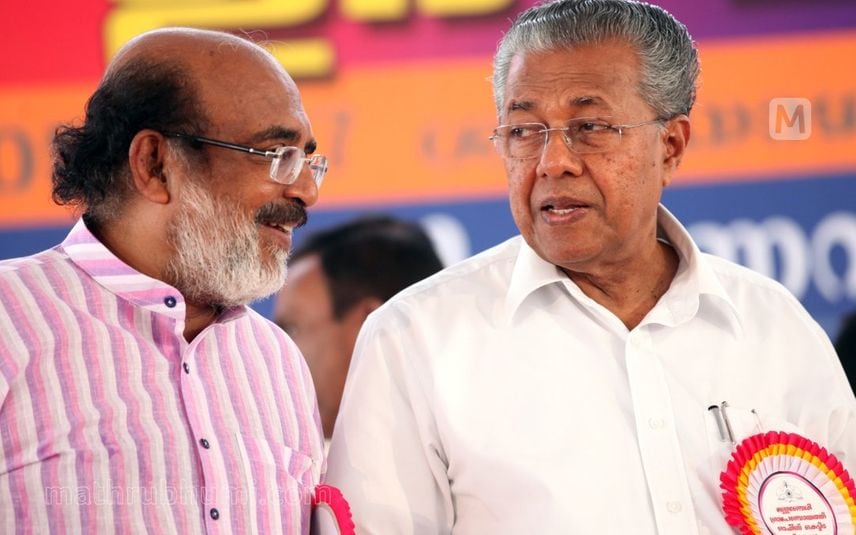 Thiruvananthapuram: Former finance minister of Kerala Thomas Issac is unlikely to appear before Enforcement Directorate (ED) over Foreign Exchange Management Act (FEMA) violations case related to dealings of the Kerala Infrastructure Investment Fund Board (KIIFB). Issac had discussions with legal experts over the summons sent by ED and it is learnt he will counter the move legally.

ED had sought accounts and records of company in which Issac held the director post while serving as the minister. Now ED has demanded the ex-minister to give oral submission and has asked him to produce his personal financial accounts for the past 10 years and details of the company in which he served as director. According to Thomas, these demands are not justified.

Earlier, Thomas maintained that KIIFB had approval for sales of masala bonds and yet RBI has not taken any action against it. In that case, the alleged FEMA violation will not withstand, he said.

Meanwhile, there are speculations that if the ex-minister appears before ED, then CM Pinarayi Vijayan too may be summoned.