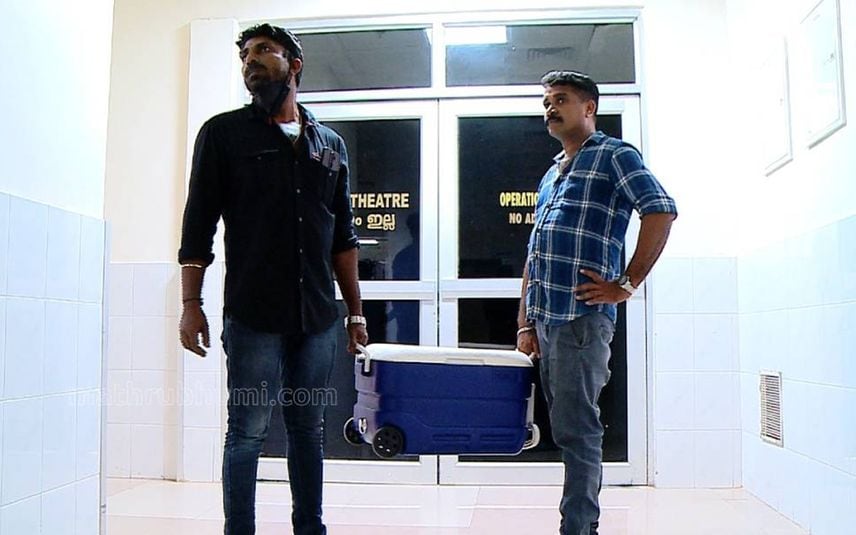 Thiruvananthapuram: Lack of coordination and lapses from the nephrology department chief resulted in the death of a kidney transplant patient at Thiruvananthapuram Medical College, revealed the inquiry report compiled by the health department.

It is alleged that the patient breathed his last as the surgery got delayed by four hours. However, according to the report prepared by the additional chief secretary (health) Asha Thomas, there is no conclusive evidence to prove the allegation that the delay resulted in the death of the patient. On the other hand, it sheds light on the lack of coordination that resulted in the patient's death.

The agency that spearheaded organ transplantation failed to coordinate the procedures. Similarly, the nephrology chief evaded the duty without prior permission. There was no one in the Medical College to receive the organ from the agency, pointed out the report. The inquiry report also sought action against the two individuals concerned with the organ transplanting agency and the nephrology department chief.