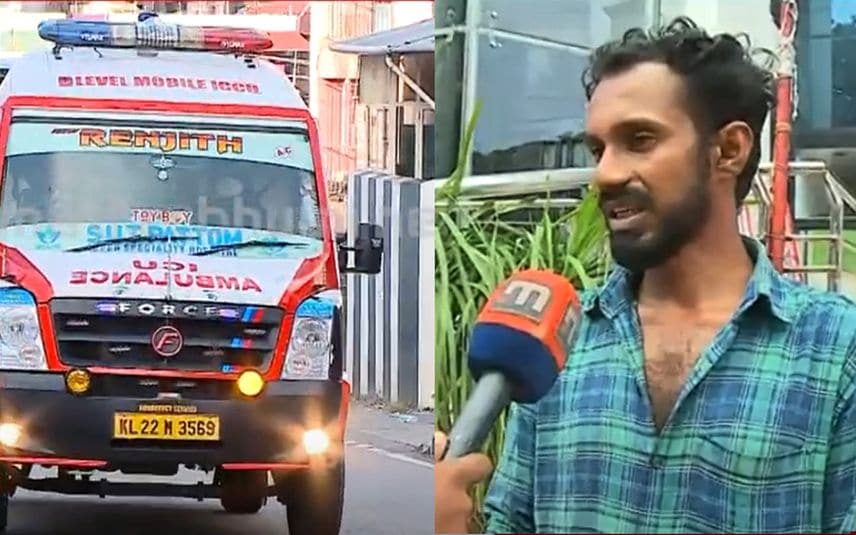 Talking to Mathrubhumi News, Anas expressed his grief over the demise of the patient who had undergone the kidney transplant surgery.

“The ambulance carrying the kidney started the journey from the hospital in Ernakulam around 2.30 pm on Sunday. Two doctors were also in the ambulance. We reached Thiruvananthapuram medical college around 5.30 pm. Without any delay, the doctors took the kidney for the surgery. But, I came to know that the surgery was delayed and the patient died. It was really shocking. Many people including police officials and members of the Ambulance Association took efforts along with me to take the organ for the surgery on time. I have taken part in such missions earlier too. But it is for the first time, I faced such a shocking experience,” said Anas.

Thiruvananthapuram medical college came under scanner after the kidney transplant patient died due to an alleged delay in surgery. It is reported that the transplant surgery was allegedly delayed for around four hours. The patient died on Monday morning.