The high court and district judge ordered a fast investigation into this and Tittu Jerome was found severely injured. Following this, he was shifted to Thiruvananthapuram medical college. 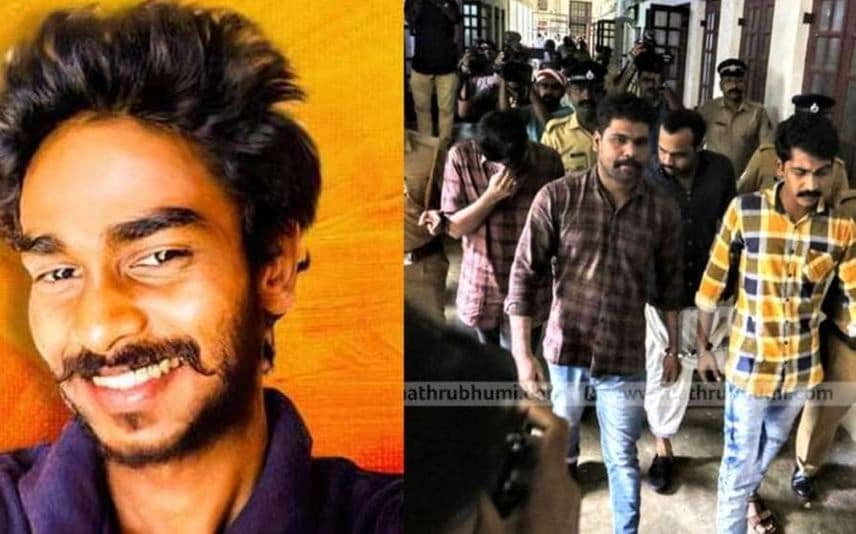 Kevin who was murdered (left), Accused in the case (right) | Photo: Mathrubhumi archives

Thiruvananthapuram: Action has been taken against the prison officers in connection with the allegation that Tittu Jerome, who is serving life sentence in Kevin murder case, was tortured in the jail. Three prison officers were transferred pending investigation.

The action was taken following the recommendation of Jail DIG. A detailed investigation will be carried out as directed by the DIG in the report.

Tittu Jerome’s father had filed a habeas corpus petition stating that he has no information on his imprisoned son. The high court and district judge ordered a quick investigation and it was found that Tittu Jerome was severely injured. Following this, he was shifted to Thiruvananthapuram medical college.

The Director General of Prisons was directed to submit a detailed report on Monday and the prison staff were strictly warned. The South Zone DIG conducted a probe into this and three prison officers were transferred.

Jail staff Bijukumar and Sanal were transferred to the Nettukaltheri open jail and prison officer Bijukumar to Neyyattinkara sub jail. The report recommended detailed probe into the incident.