The family had filed a complaint with the Angamaly police following the untimely death of Shaleesh, owner of the mobile phone service centre in Ernakulam. 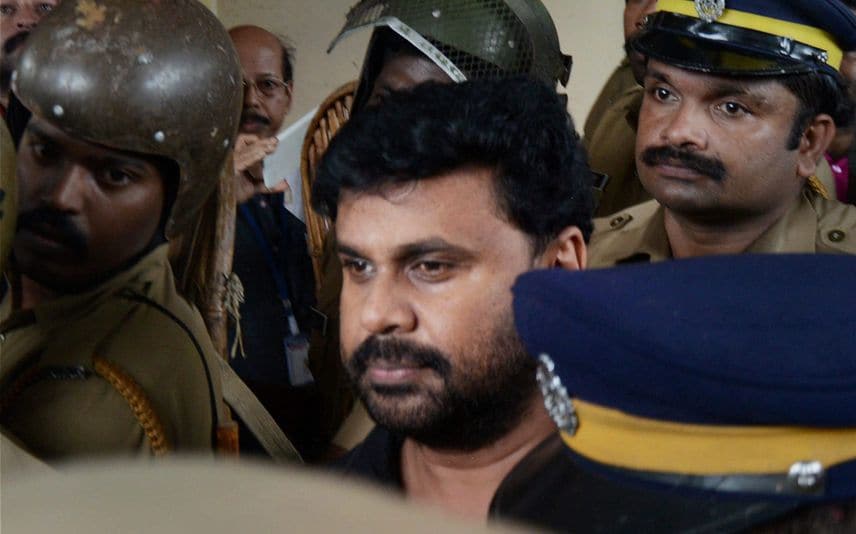 The complaint filed by Shaleesh's brother pointed out that there are many speculations over Shaleesh's death on social media and among the locals. He requested to reinvestigate the death of Shaleesh and disclose the truth behind the accident.

Shaleesh was killed in a road accident in Angamaly in August 2020. The car driven by Shaleesh crashed into the median on the road. The police probe found the same reason as the cause of the accident.

However, Shaleesh's family has alleged a foul play in the accident that led to his death and has called for a reinvestigation. The complaint seeking a reinvestigation into the death is likely to be handed over to the Crime Branch team that is currently investigating the cases against Dileep.

Dileep's mobile phones were usually given for service at Shaleesh's mobile service centre in Ernakulam. Shaleesh, who was close to Dileep, has also acted in a few of his films including 'Welcome to Central Jail'.