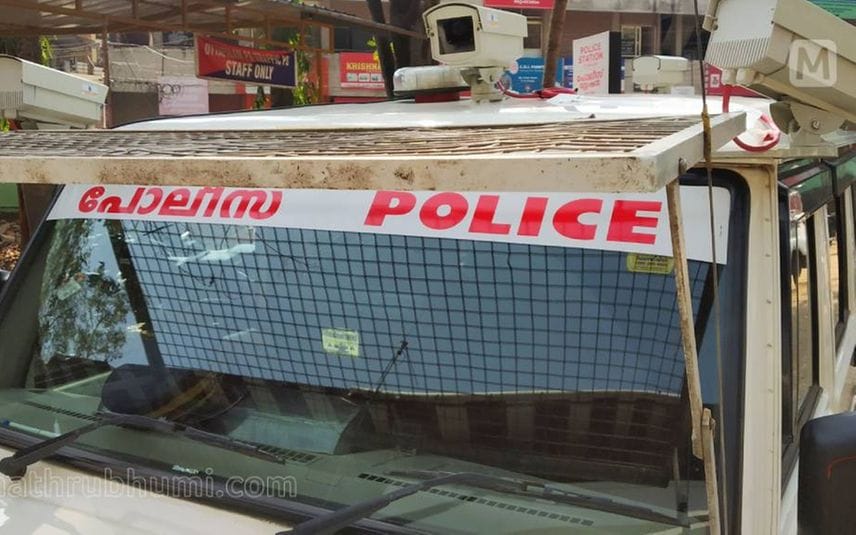 Aluva: The Sub Inspector and Grade Assistant Sub Inspector of Aluva police station have been suspended for making false allegation of terrorism links against three Youth Congress activists arrested here. In connection with the incident, SI R Vinod and Grade ASI Rajesh were suspended by the DIG Cory Sanjay Kumar Gurudin. Further, Munambam DySP has been asked to submit a detailed report on the incident.

Their lawyer told the Aluva Judicial First Class Magistrate Court that the remand report was issued by the police on terrorism charges. However, the court granted interim bail to the accused.

Earlier, MLA Anwar Sadath had lodged a complaint with the chief minister over the arrest. The Chief Minister then directed the DIG to look into the matter. An investigation by the Home Department found that the allegations levelled against the party leaders were baseless and was made with a clear motive.