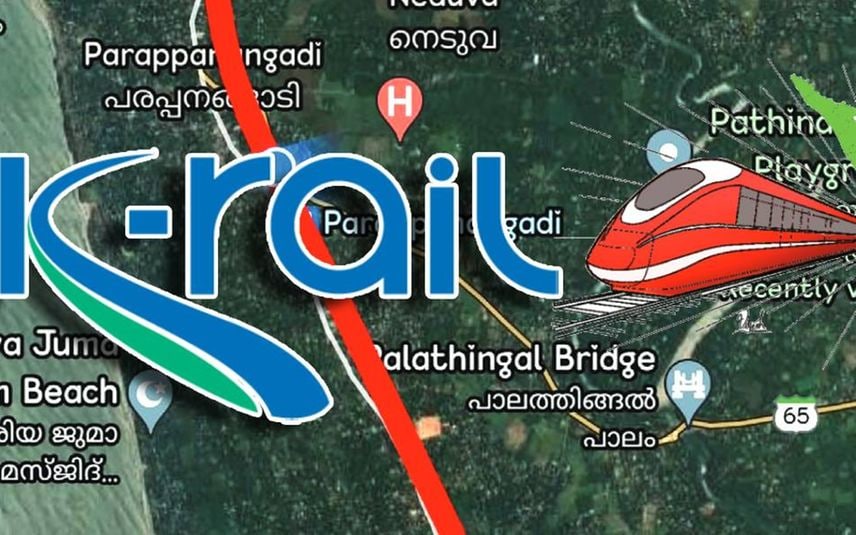 Thiruvananthapuram: The Kerala Rail Development Corporation Limited (K-Rail) officials will reiterate in the court that installing concrete pillars for the Silverline project is legal. It has been decided that the survey procedures should continue as planned.

Earlier, K-Rail decided to continue the survey despite a court ban on the installation of concrete pillars. The boundary stones will be laid as per Rule 3 till the court clarifies its stand on the matter. Meantime, K-Rail authorities are planning to inform the court that the concrete pillars is legal when the case is considered on January 12.

But the Kerala Sashtra Sahithya Parishad (KSSP) has lashed out against the government plan to continue with the project despite opposition from the public. They stated that laying down survey stones is undemocratic.

K-Rail need not be prioritised now. The government should withdraw from the project. The stone laying was done without discussing with the people and determining the rail alignment properly, KSSP alleged.