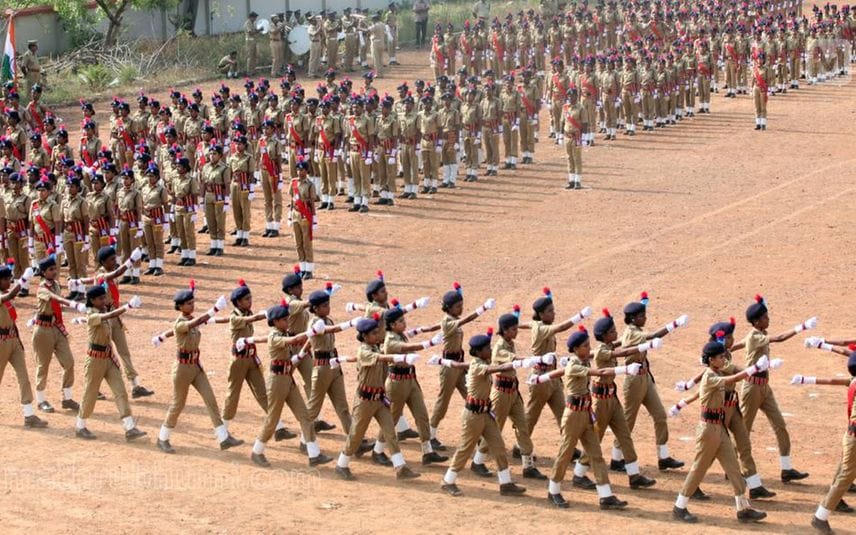 Thiruvananthapuram: The Home Department of Kerala released an order asserting that the student police cadets shall not wear a hijab or scarf with the uniform. The order has been delivered following the High Court’s demand to inform the government’s stance regarding the matter.

Home Department notified that the scarf, wearing hijab or a full sleeve uniform cannot be allowed with the SPC uniform and the constitution allows to impose such restrictions over the forces. The students are not compelled to join in student’s police. The attires symbolising a particular religion shall not be allowed to include in the uniform as they may tamper with the secular nature of the force. If once allowed, such demands may rise in other forces too.

A student of GHSS, Kuttiady had filed a petition at the High Court seeking permission to wear hijab along with the student police uniform. The class 8 student had worn hijab and a full sleeve uniform to attend the parade at the school. But the teachers who are in charge of SPC at school restricted her from parading due to the modifications in the uniform. Following this, the student approached the High Court.