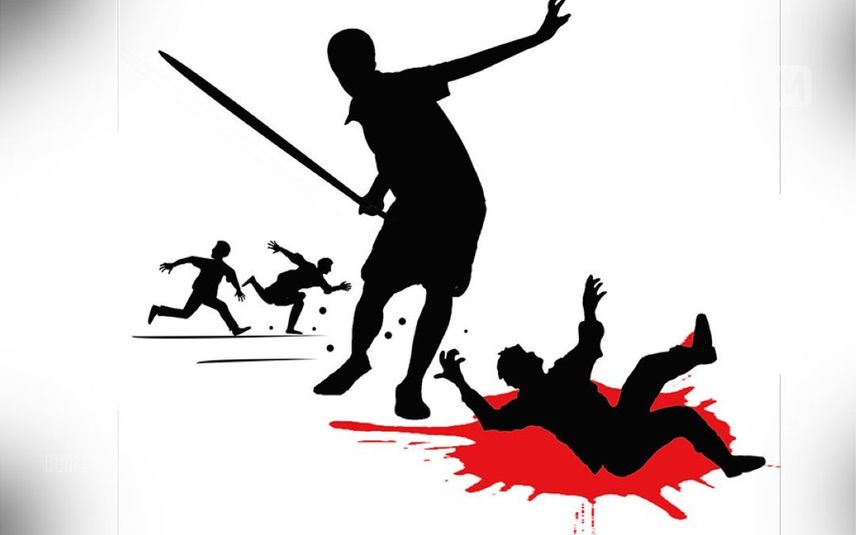 Alappuzha: Five activists of the Social Democratic Party of India, the political arm of Islamist outfit Popular Front of India, were arrested on Monday for allegedly attacking a DYFI activist near Mavelikara in the district.

Arun Kumar, who is in his early 20s, suffered serious injuries in the attack last night, allegedly using sharp edged weapons, police said. The DYFI is the CPI(M)'s youth wing.

Kumar has been admitted to the Government Medical College Hospital, they said.

The incident was reported from Kurathikad police station near Mavelikara on Sunday night when Kumar was going to a house in the area in connection with his friend's marriage, police said.

Those arrested were active members of the SDPI, they added.