Sabarimala: Karimala forest path to be open from Dec 30 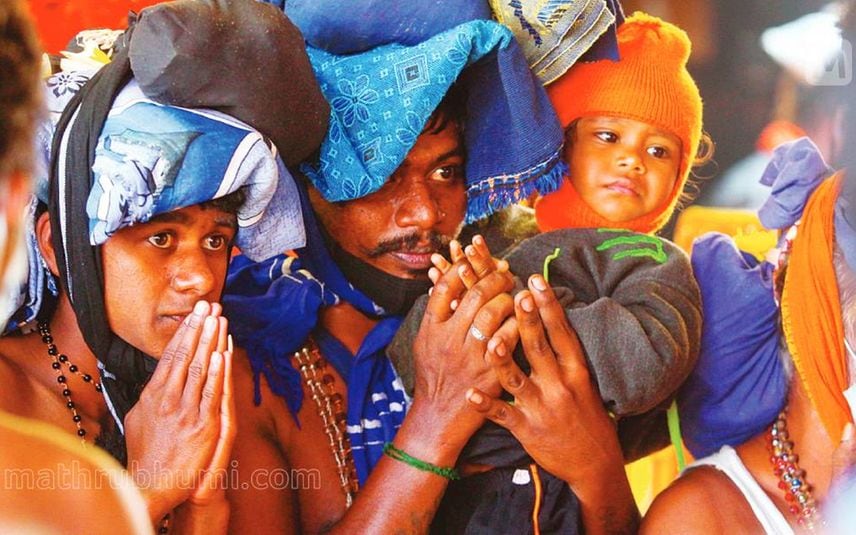 Sabarimala: The traditional route from Erumeli to Pampa via the traditional Karimala forest path in Sabarimala will be opened for pilgrims from December 30 onwards. The move to open up the road would help authorities manage the massive crowd expected during the Makaravilakku festival. A team led by Additional District Magistrate (ADM) Arjun Pandyan, forest officials and Pamba Special Officer Ajith Kumar inspected the forest path on Wednesday.

Earlier, the government were willing to open the road for the pilgrims. However, the forest department cited that there is a lack of infrastructure in the area and requested that they need more time to fix this. The decision to repair the roads before the opening of the Sabarimala temple on December 30 was taken at a meeting chaired by the Principal Secretary held in Thiruvananthapuram.

The ADM said that the process of opening the Karimala road is in progress. He added that treacherous journey through the deep forest is through the Periyar Wildlife Sanctuary. Therefore the bushes and shrubs in the path need to be cleared. Further, the forest department intends to set up eight centres in this area to facilitate services for the pilgrims.

However, pilgrims are not allowed to travel through the forest during night hours. Therefore, overnight accommodation should be provided with basic facilities like shops and toilet facilities. Emergency medical centres should also be set up. Along the way, there will be food centres arranged by Ayyappa Seva Sangham.