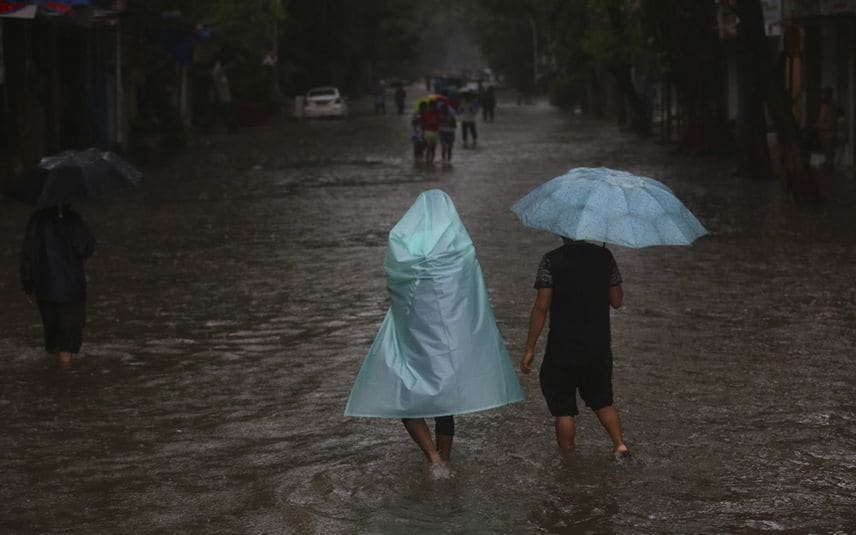 Kottayam: In the last two months, the state had witnessed excessive rain due to the formation of eight small and intense low-pressure areas formed in the sea. It was also noted that the frequent showers often lasted up to four to five days. This phenomenon could continue until November 18, said MG Manoj, scientist at the Cusat Radar Center.

It was also noted that the state is receiving excessive rain in recent years due to changes in the weather pattern. During the monsoon, the wind blows eastwards from the Arabian Sea off the coast of Kerala and reaches the Bay of Bengal. Kerala receives maximum rainfall when the low pressure is more intense and decreases as it goes east. However, frequent changes and the formation of the low-pressure areas has caused a subsequent increase in the amount of rainfall in the state.

Meantime, the authorities have stated that the intense rainfall will subside after Tuesday. The Disaster Management Authority (DMA) has also directed the people to be cautious despite yellow alert being issued for eight districts in the state.