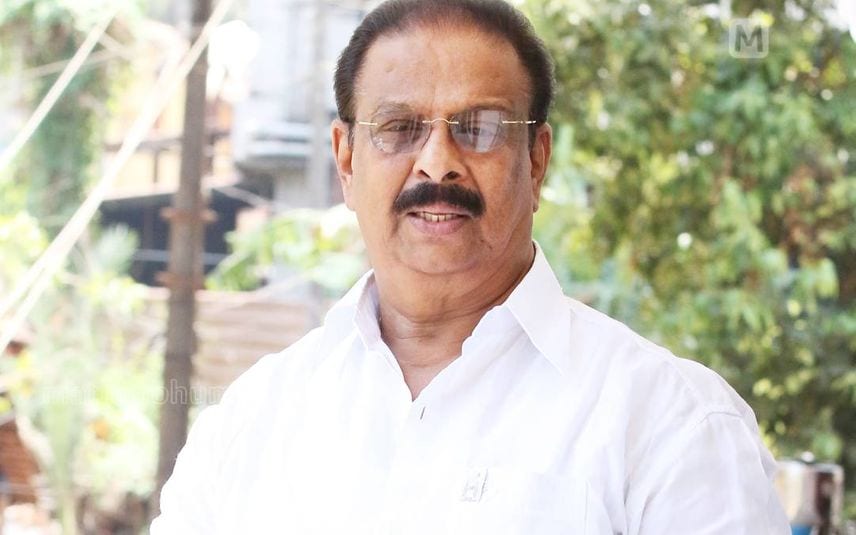 Thiruvananthapuram: KPCC president K Sudhakaran on Thursday stated that the government's decision to entrust the Public Service Commission (PSC) in making appointments to the Waqf board is inappropriate and should be withdrawn.

“Despite the concerns raised by the Muslim associations, allowing PSC to make appointments to the Waqf Board is objectionable. The government's decision will eventually affect the rights of the people belong to the Muslim community. Further, the government's move to completely ignore the alternative proposal to set up a special recruitment board suggested by various Muslim leaders is highly condemnable,” Sudhakaran said.

He also stated that Congress would consider starting an agitation if the government is not ready to review the move which hurt the feelings of the Muslim community.

Sudhkaran also criticised the state government for interrupting the powers of a religious organisation like the Waqf Board, which is a constitutionally empowered body working for the welfare of the Muslim community.

“The government should be more cautious about matters that affect religious harmony. Leaving the appointment to the PSC does not rule out the possibility of other religious communities making claims in the appointments of the Waqf Board,” he added.

Sudhakaran pointed out that this would deliberately create problems and allow the Sangh Parivar to make political gains.