'Room for the River' Project: CM's plan to manage floods in Kerala yet to become reality 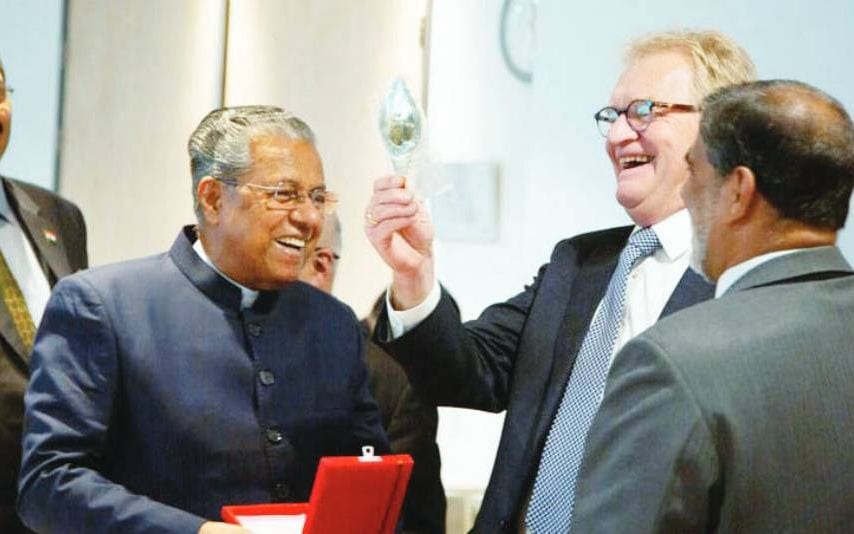 Thiruvananthapuram: The ‘Room for the River’ project, touted to manage flood crisis in the state, is yet to become a reality. The much-celebrated project was brought to public attention after Chief Minister Pinarayi Vijayan travelled to Netherlands in 2018 to study about the project. The project was highlighted as a solution to avoid the low lying areas getting flooded when the water level in rivers rises beyond a certain limit.

A group from Netherlands also visited Kerala to provide valuable inputs on implementing the project. It was also decided that a pilot project be implemented in the Pamba river so as to minimise Kuttanad getting flooded. However, this project is currently in its planning stage and no significant progress was achieved since then. It is also alleged that corruption in the appointment of consulting agencies further delayed the project.

Initially, four consultants were shortlisted and two more companies were added later. Suspicion arose after two companies, which failed to satisfy the conditions, were included in the list. Vishwas Mehta, who was the head of the Water Resources Department, also recommended including these companies as it assisted the Chief Minister during his visit abroad. Finally, the consultancy was given to Chennai IIT in March 2021. It was also reported that the consultancy fee to be paid was Rs 5 crore, which include a detailed project report. The interim report will be submitted by December.

ROOM FOR THE RIVER’