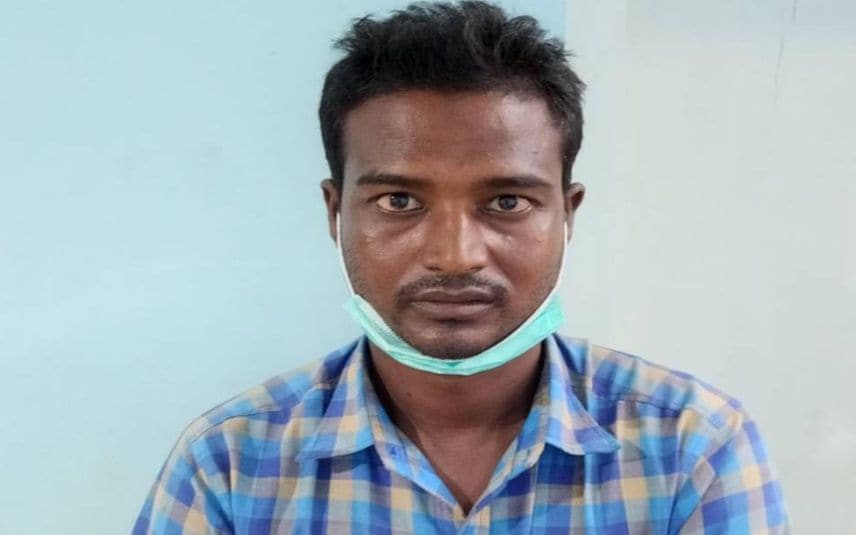 Perumbavoor: Police have arrested a migrant worker on Sunday for quackery. He allegedly treated migrant workers in Perumbavoor. Sabeer Islam, 34, a native of Murshidabad in West Bengal, was arrested after a woman who sought his treatment fell ill after taking his medication.

Police said that he consulted the patients in a room at Marampally. An Assamese woman recently had sought his treatment. He gave her an injection and an intravenous fluid drip (IV). He charged Rs 1,000 from her.

Later, the woman fainted and the incident was brought to the attention of the police. The rural district police chief K Karthik and his team arrested the accused. The police seized a stethoscope, syringes, pills, a sphygmomanometer (apparatus to check blood pressure) and other medical equipment. It is learnt that many migrant workers have sought his treatment.