Alappuzha: Man attempts to save amnesiac son; both die as train hits them 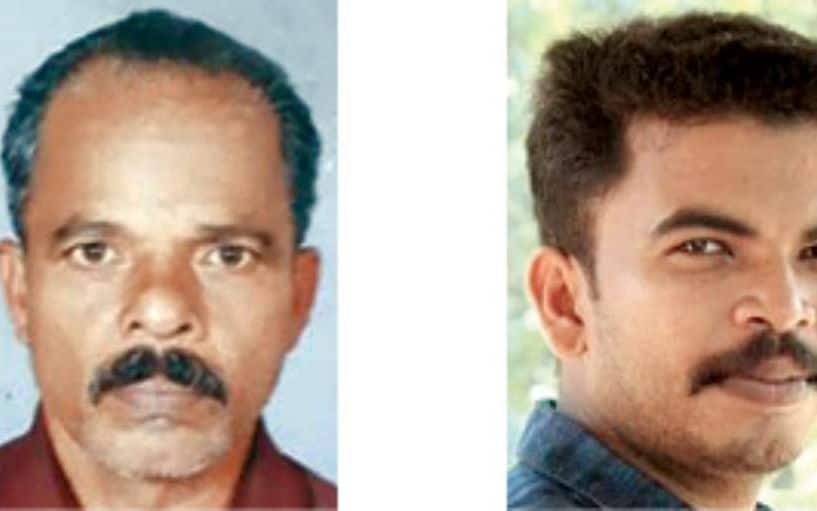 Aroor: In an unfortunate accident, a young man suffering from memory loss and his father were killed in a train accident in Alappuzha here on Friday. The deceased have been identified as Purushan (57) and his son Nithin (28).

The accident took place near Chandiroor Garlic railway crossing. Nithin wandered off into the railway track while Janashatabdi Express from Thiruvananthapuram to Kozhikode was about to cross the area. On seeing the danger, his father tried to save him. The train hit them as the father tried to push his son away.

Purushan was a fisherman and his son was a welding worker. Nithin, who suffered a head injury in a car accident three years ago, has been undergoing treatment for memory loss. Their house is next to the railway track. The bodies were shifted to Aroor Police Hospital and handed over to relatives after post-mortem.