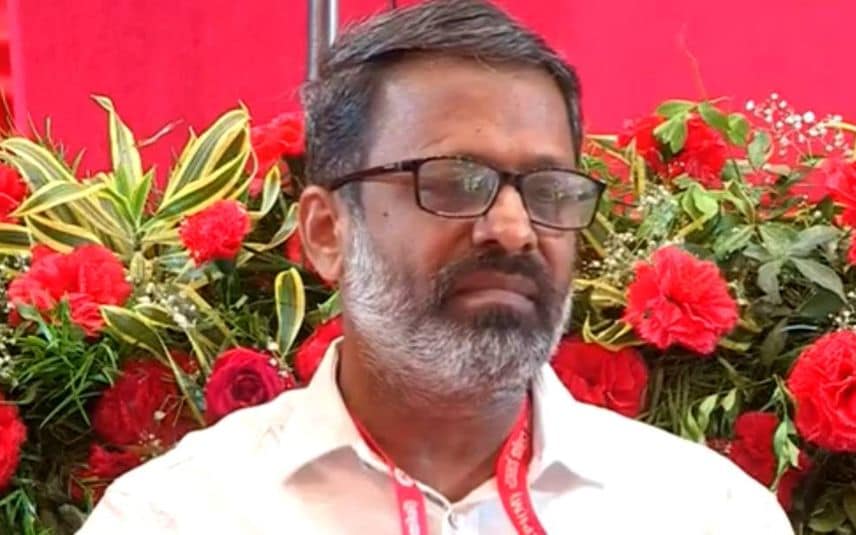 Palakkad: After hours of uncertainty, EN Suresh Babu was named the new secretary to the CPM Palakkad district committee. Earlier, a dispute broke out between leaders after two names were suggested for the role. However, it is learned that Chief Minister Pinarayi Vijayan intervened on the matter to resolve it.