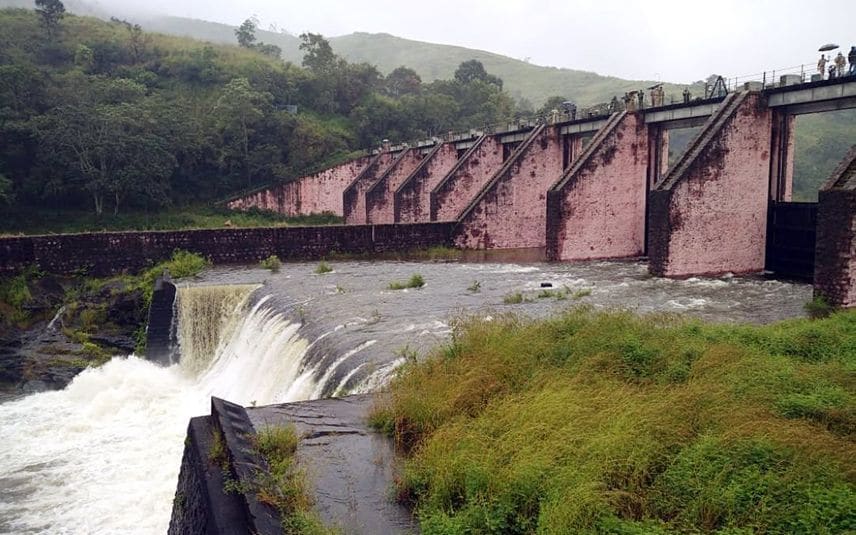 Chennai: In an interesting turn of events, Mathrubhumi News on Tuesday has received a copy of the Kerala government's order regarding the felling of trees near the Mullaperiyar Baby Dam. In the document, Kerala has given permission to Tamil Nadu to cut down 15 trees bound by strict conditions. Further, the document outlines that the chopped trees should not be taken out of the Periyar Wildlife Sanctuary.

The order was issued on November 6. The order specifically states that the 40 cents of land below the Mullaperiyar Baby Dam is leased to Tamil Nadu. It is reported that the Water Resources Department of Tamil Nadu sought permission from Kerala to cut down 23 trees in this area. However, instead of 23 trees, Kerala Forest Department allowed to chop down 15 trees.

Interestingly, the order to cut down down the trees was issued on the same day as Tamil Nadu Chief Minister MK Stalin sent a letter to Chief Minister Pinarayi Vijayan thanking him for the support in the matter.