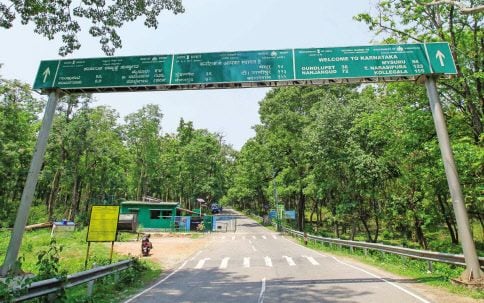 Mysore: Authorities in Karnataka have taken precautionary measures in the wake of the confirmed presence of norovirus on the border areas of Karnataka-Kerala. Earlier, the Mysore health department has issued a warning after the virus was confirmed in Wayanad district. Health workers on Thursday stated that awareness campaigns have been launched on border areas to make people aware of the situation.

The meeting was attended by Asha workers, Grama Panchayat members and Anganwadi workers. Further, they were also directed to report cases of people who arrive from Kerala and show symptoms.

Precautionary measures were taken on the Kerala-Karnataka border in Kotte taluk, where hundreds of vehicles arrive daily from Kerala. The majority of people in the area are from tribal communities. Therefore, control and monitoring are progressing more vigorously, health workers said.

Rice price in Kerala doubles in a year; decrease in import, GST possible ...