Madappally Girls school to open its doors for male students 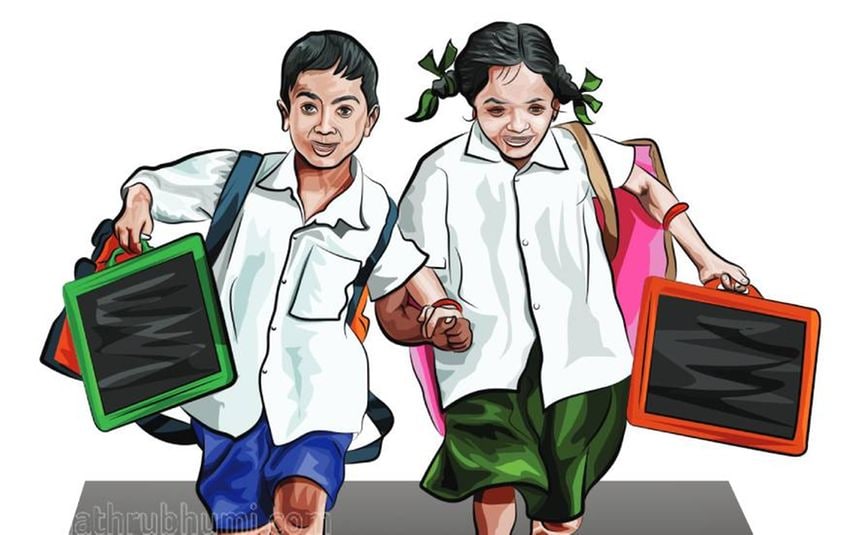 Kozhikode: Madappally Government Girls Higher Secondary School in Kozhikode will start giving admission to male students despite being a girls-only school for years. Education minister V Sivankutty on Friday finally gave consent to the recommendations put forward by the authorities to open the school for all students irrespective of gender.

Earlier, Mathrubhumi had launched a campaign against male and female special schools in the state. It was in the wake of this campaign that the government has decided to make a revolutionary step to allow Madappally Government Girls School to open its doors for male students.

The decision to give admission to boys was taken at the ministerial level with the support of the Parents and Teachers Association in the school.

Man consumes poison in front of crowd and dies; police find 500 grams of chemical in his bag