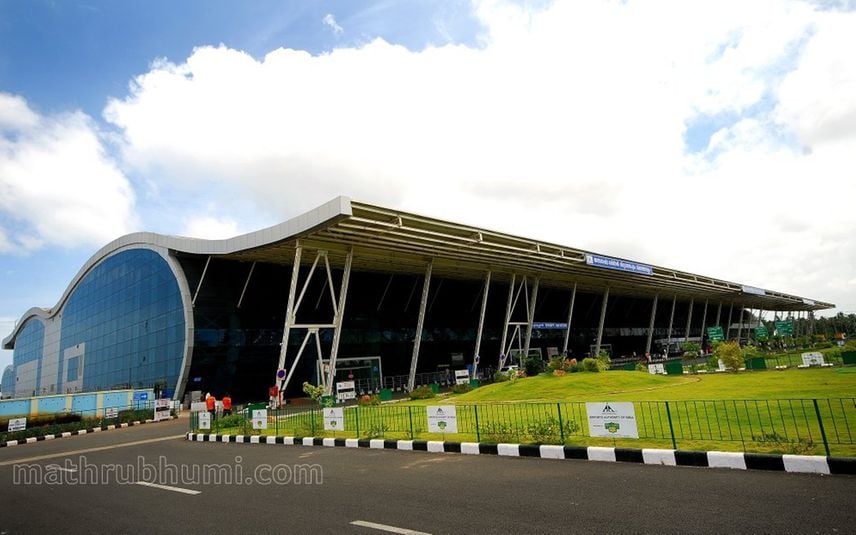 Kochi: It has come to light that the top level officials are not taking legal action against Customs Superintendent Luke K George who is accused in a case for smuggling liquor via Thiruvananthapuram international airport.

A letter from Customs Commissioner Sumit Kumar, who was recently transferred to Mumbai, directing to detain Customs Superintendent Luke K George has surfaced. Mathrubhumi News has received copy of the letter. Though Luke is the prime accused in the case filed by the CBI, he continues to work in the GST section of the airport.

Luke is the key accused in a case related to smuggling of liquor worth Rs 8 crore. He did not appear despite being summoned several times. Following this, Sumit Kumar has instructed the commissioner in charge of the audit to arrest him as soon as he gets there in his office. Despite sending the letter, customs were unable to arrest Luke.

The incident took place in 2019 after CBI found that the liquor was smuggled out of the duty free shops under the fake name of the passengers. The incident was first discovered by Kochi Customs Preventive wing and was later handed over to CBI. As part of the scam, he had collected passport details from more than 15 airlines.

Luke absconded for two years after the investigation into the case began. He is the first accused in the case and failed to appear before Customs despite receiving summons many times. Currently, he works at the GST office in Thiruvananthapuram. The fact that he is the superintendent of the department also reveals the role of top customs officials in protecting him.