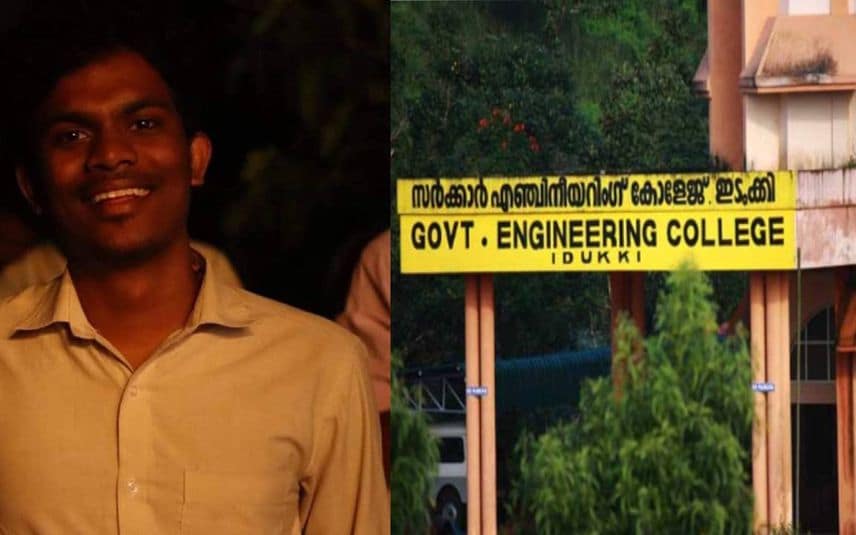 Idukki: A student was stabbed to death at Government Engineering College in Painavu here on Monday. Kannur native Dheeraj Rajendran, an SFI leader in the college, was killed during an alleged skirmish with KSU members. Dheeraj was a BTech Computer Science 7th semester student.

A brawl broke out between the two groups in the backdrop of a college election. Another student sustained serious injuries and was taken to a hospital. SFI members alleged that Youth Congress and KSU members were behind the attack.

The college principal Jalaja told Mathrubhumi News that the incident happened outside the college premises. Police personnel were present in the college, she said.

SFI Idukki district president Tiju Thankachan said that the attackers were not students of the college.

"They were KSU and Youth Congress workers from outside. There were no issues in the college. We are on our way to the college," he said.

CV Varghese, CPM district secretary, alleged that it was a planned attack. "Dheeraj was stabbed in his chest. It is very clear that they planned the murder."

Former minister and MLA MM Mani said that the election was peaceful. Abhijith, Sunil and Amal sustained injuries, he added.

Reinduction of Saji Cheriyan only if court exonerates all charges; Governor ...