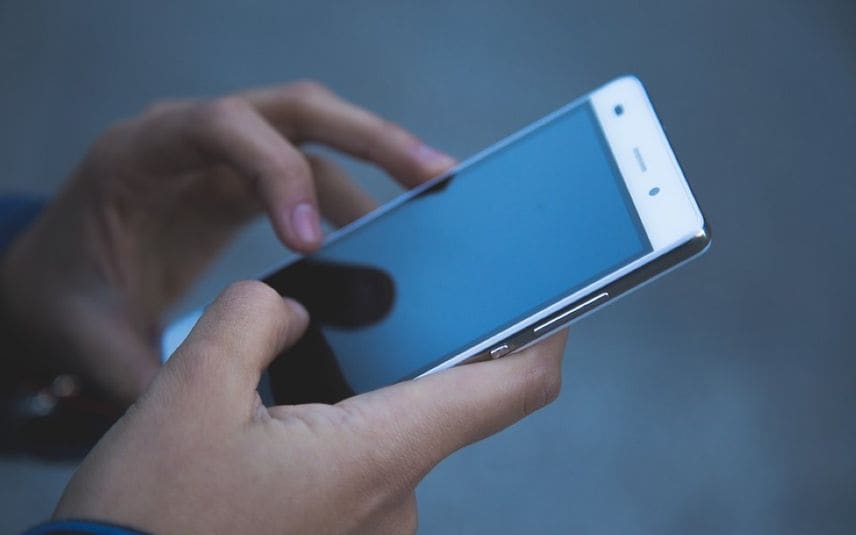 Kozhikode: The DGP has ordered a departmental inquiry against K Sudershan, Assistant Commissioner of Kozhikode Medical College region for allegedly tapping a woman's phone calls without her consent. As per the complaint, the ACP retrieved the phone records of his friend's wife through cyber cell and handed over it to her husband who is abroad.

It is alleged that he obtained the phone records as claiming it for an official purpose.

The woman's husband who collected the phone records from the ACP shared it with others. The woman had approached the Malappuram district police chief after learning that her phone calls were leaked.

The Malappuram SP who conducted a preliminary inquiry into the complaint submitted a report to the DGP. After receiving the report, the assistant commissioner forwarded this information to the woman's husband.

The Call Detail Report (CDR) is not available to police officers from the cyber cell unless it is for an investigation. The approval of the Commissioner is also required to obtain a CDR from the cyber cell. However, the call records were illegally collected in the name of an ongoing case.