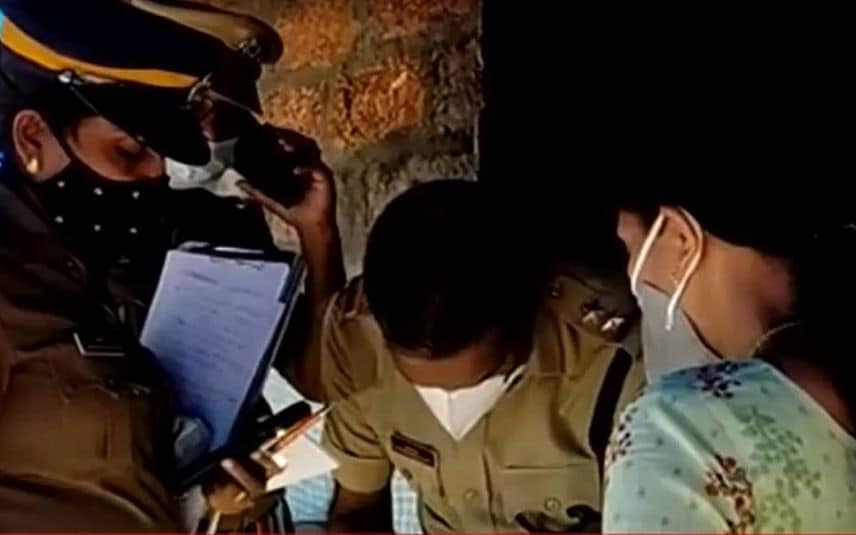 Kottayam: In an unfortunate incident, one more person of a four-member family that tried to commit suicide by consuming acid died while undergoing treatment at Kottayam Medical College here on Tuesday. The deceased is identified as Brahmapuram native Sukumaran. His wife Seena and eldest daughter Surya had already died.

Sukumaran's youngest daughter Suvarna remains in critical condition. It was Suvarna who informed the neighbours that the family had tried to commit suicide by drinking acid.

After the incident came to light, Sukumaran and his youngest daughter were rushed to hospital. Meanwhile, Sukumaran's wife and elder daughter had died on Monday night itself.

According to the police, the family was mentally devastated after the marriage of the eldest daughter was called off recently. This is said to be the motive behind the suicide. The relatives told the police that Surya had some mental problems after the Covid outbreak.

(Suicide is not a solution to any problem. Seek the help of a mental health expert if you are in distress. Toll-free helpline number= 1056)

New Delhi: The India Meteorological Department (IMD) on Wednesday said that the severe Cyclonic Storm 'Asani' weakened into a 'cyclonic storm' and is likely ..

Kottayam: Government jobs remain a dream for many as the rank list for Staff Nurse (Grade 2) released six months ago, remained untouched by the health ..

Thiruvananthapuram: KSRTC will shift its organisational setup by introducing a cluster model of services in place of depots. The new model was adopted ..