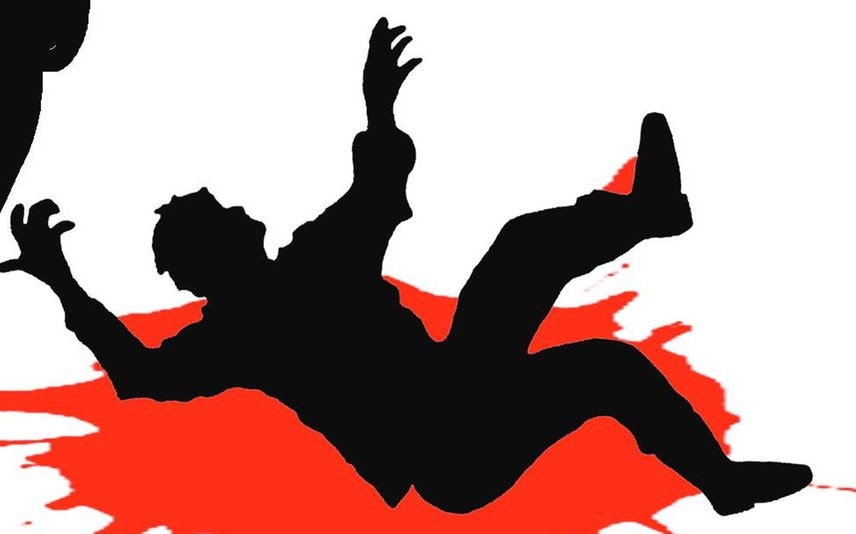 Kakkanad: A young man was seriously injured after he panicked and jumped down from the eighth floor of a flat after police busted a drug party. Athul (22), a native of Kayamkulam, jumped from the eighth floor while trying to dodge the officers. The incident took place at a flat in Thrikkakkara Navodaya on Friday afternoon.

The shadow police and the Thrikkakara police raided the flat after getting information that a drug party was going on in a room on the eighth floor of the flat as part of New Year celebrations. There were seven people in the flat, including a young woman when the police arrived.

On seeing the police, Athul jumped off the balcony of the flat and landed on top of a car shed in the parking lot before landing on the floor. He suffered injuries, including to the hand as a result of the fall. The police immediately rushed him to a private hospital in Kakkanad.

The woman and others have been taken into custody. Further, police also seized MDMA and hashish oil from the flat.

Chancellor does not enjoy privileges of governor: Kerala tells HC

What happened to Messi will repeat if you belittle others: Muraleedharan ...