Customs raid in Kochi ahead of New Year celebration; seize drugs and other intoxicants 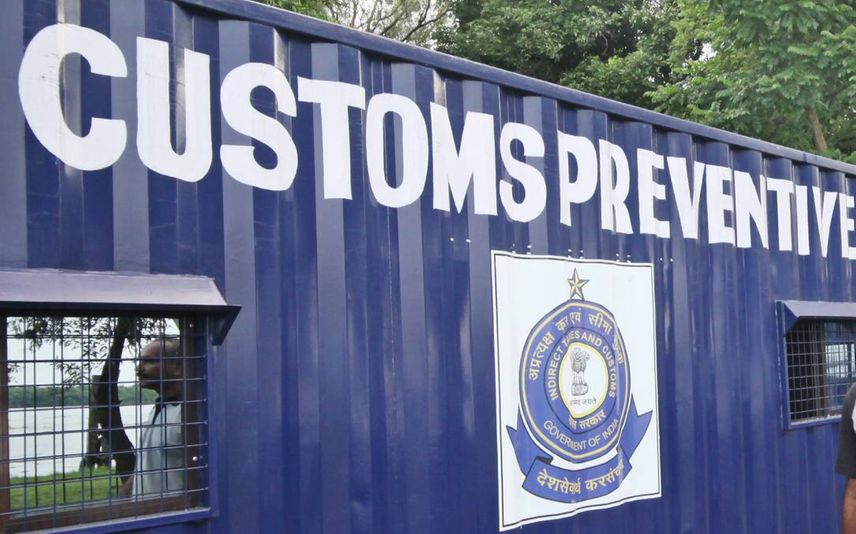 Kochi: As the state gears up for the Christmas and New Year celebrations, Customs officials held a raid in Kochi on Thursday after drugs were seized from DJ parties. The raid was carried out by the Customs Preventive Unit at the residence of drug dealers as part of efforts to curb the presence of drugs at New Year parties.

The search was carried out at homes of organizers who brought in Israeli DJ Sajanga last year. Back then, the customs and excise officials intervened on time and nabbed the offenders and stopped the party. It was also revealed that the group had imported a deadly synthetic drug from Spain for the party.

During a raid at a house in Palarivattom, drugs and other intoxicants were seized by the officials. It is learned that two people absconded following the raid. Customs officials from Bengaluru were also present at the raid.

Thrissur: There is roughly one week left for the beginning of the academic year 2022-23, yet the measures to ensure the adequate number of teachers in ..