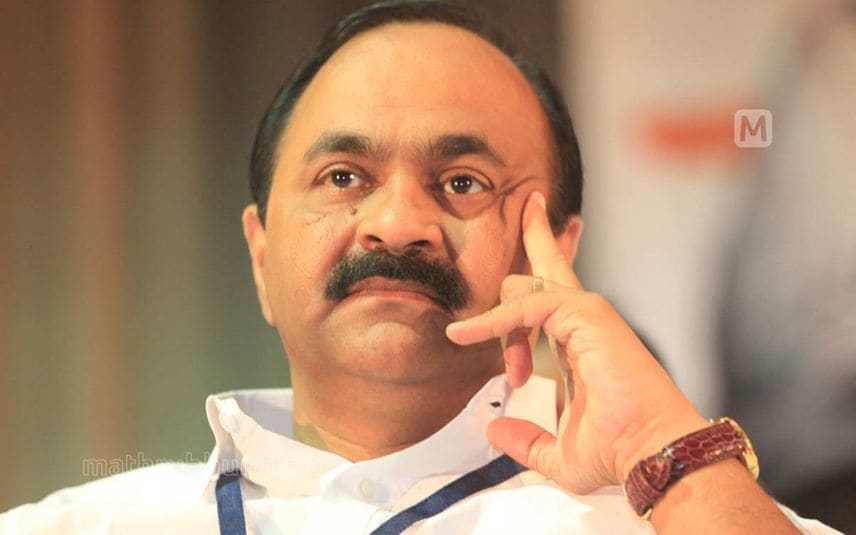 Thiruvananthapuram: Opposition leader VD Satheesan slammed Governor Arif Mohammad Khan over the ongoing controversy surrounding the re-appointment of vice-chancellor of Kannur university. If the VC is not willing to resign, the Chancellor must take steps to expel him legally, Satheesan said. The opposition leader also stated that the governor has no authority to evade his duties as the Chancellor of the university.

"The governor does not have the authority to say that he will not act as chancellor. The position of Chancellor is legally vested in the Governor of Kerala by law legislated by the assembly. The Chancellor cannot get rid of it without amending the Legislature," he said.

First, a case came up in the High Court in this regard. The affidavit filed in that case stated that the re-appointment of the VC was correct. But he publically took a stand that is opposite to the verdict. He received the notice when the case came before the Second Division Bench. Another affidavit must be filed stating that his current position is wrong.

The Governor will be ridiculed for giving two contradictory affidavits before the Single Bench and the Division Bench of the High Court. To avoid this, the Chancellor said that he would not continue in the post. It was his ploy to avoid the contradiction, claimed the Leader of Opposition.