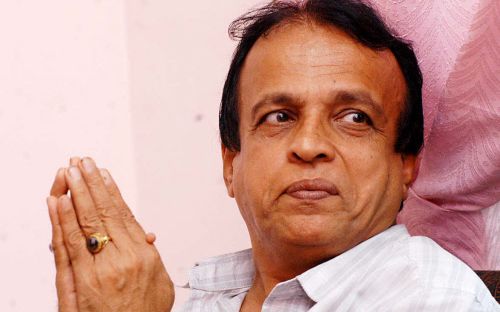 Kannur: Noted Mappilapattu singer Peer Mohammed (75) passed away on Tuesday morning at his residence in Muzhappilangad, Kannur after ailing from age related health problems. Earlier, he had been undergoing treatment for paralysis.

Known for his excellent skills as a singer, Peer Mohammed had managed to mesmerize the audience for decades with his unique singing skills and simplicity.

He was born in Tenkasi and later moved to Thalassery in Kannur along with his father. He started singing songs at the age of four and had his first song recorded at the age of seven. In a career spanning several decades, he had sung more than thousands of songs. He also organised several Mappilapattu shows and shared stage with famous Mappilappattu artist VM Kutty.

Eminent poert, late Vyloppilli Sreedhara Menon had once praised Peer Mohammad for his excellent vocalist skills. He was a member of the Janata Troupe with friends and later started his own troupe in Thalassery.

Contemporaries regard him as one of the pioneers of the Mappilapattu tradition that received a massive fan base across the state.