3 absconding in gang rape of model in Kakkanad: one held 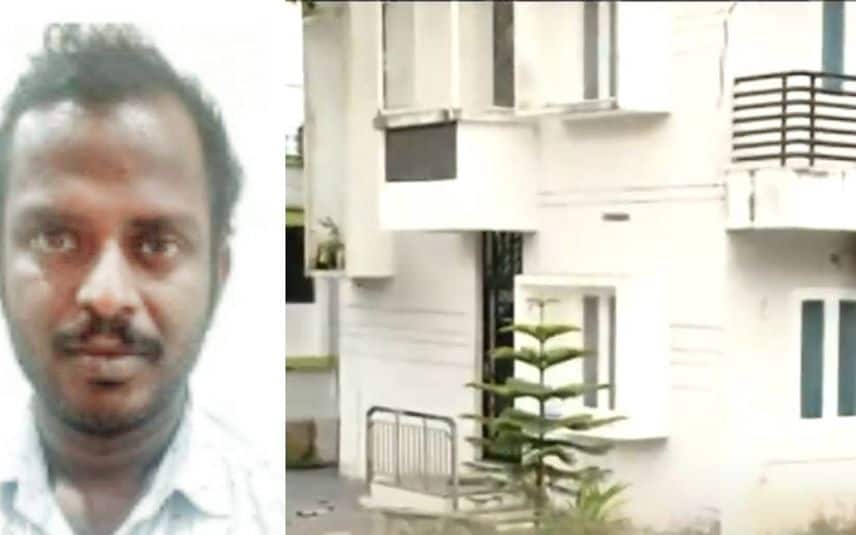 Kakkanad: Three accused in a case relating to gang rape of a model who came for a photoshoot in Kakkanad went absconding soon after the incident. The accused, Ajmal and Shameer, along with a woman, who owns a lodge in Edachira, went into hiding after the incident came to light. Following this, the police examined the lodge and sealed it.

The model, a native of Malappuram, was gang-raped between December 1 and December 3. Following the incident, Salimkumar (33), a native of Alappuzha, was arrested.

When the woman arrived for the photoshoot in Kakkanad, Salimkumar had arranged accommodation for her at Edachira lodge. According to police, Ajmal, Shameer and Salim Kumar sexually assaulted her after spiking her drinks.

After filming the gang rape, the group threatened her with the recording and continued the sexual assault. Kakkanad Infopark police said they were investigating whether more suspects are involved in the case.