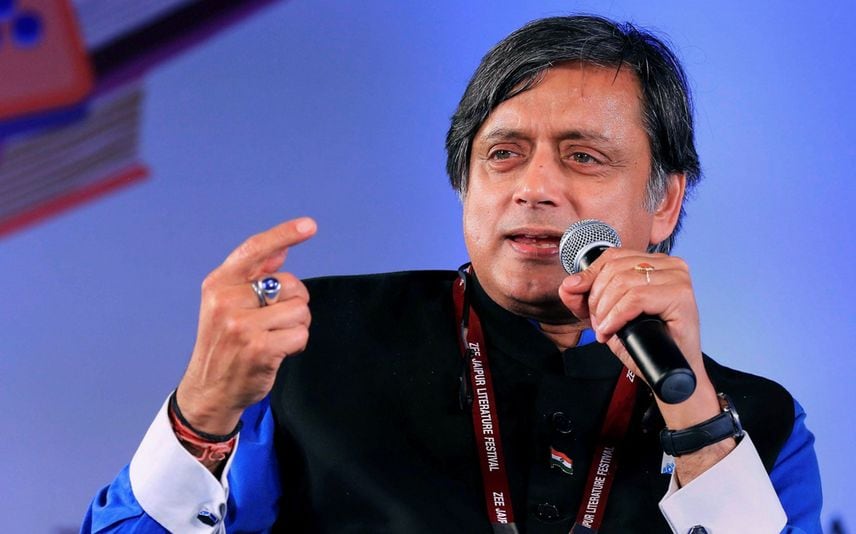 In his Facebook post, Tharoor stated that Kerala is witnessing good governance and the state government is inclusive of all politics. Tharoor lauded Kerala for coming first in the Niti Aayog's health survey. Meanwhile, Tharoor also tagged UP chief minister Yogi Adityanath in the post after Uttar Pradesh ranked last in the same report.

Further, Tharoor also tweeted a 2017 news with Yogi’s remark that Kerala should learn from UP about what health care is.

“If the likes of YogiAdityanath would learn not just health practices but good governance and inclusive politics from Kerala, the country would benefit. Instead, they keep trying to drag the country down to their level! “- Tharoor Tweeted.

Earlier, Tharoor discussed his stand on the K-Rail project in an article published in english.mathrubhumi.com. Following this, congress demanded an apology from him for supporting the state government in the project.