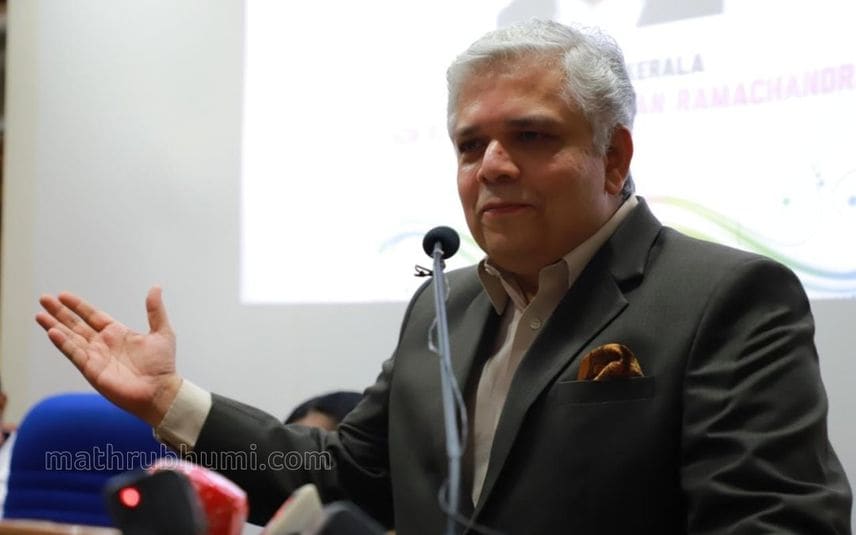 Kochi: The high court on Monday criticised the state’s lapses in tackling the issue of the illegal flag poles on the roadsides. Justice Devan Ramachandran said that Kerala will not learn from their mistakes even after facing criticism. Two weeks back, the high court ordered the removal of the illegally erected flagpoles. The HC judge raised sharp criticism against the government while considering the case again.

"When I was travelling to Thiruvananthapuram last week, I came across illegal flagpoles on both sides of the road. Most of these carried red flags," said the HC judge.

Further details of the case will be heard the next day. The court had directed the government to impose a fine and take strict action against those who erect flagpoles illegally in public places.

Following the court order, the state government informed the court that the district collector and others had issued an order in the matter and directed to remove the illegal flagpoles. But the court was not entirely satisfied with this explanation.