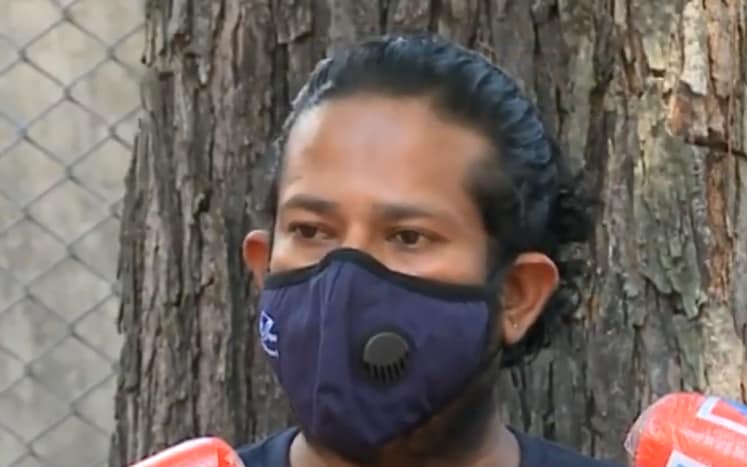 Thiruvananthapuram: Sandeep Nair, the accused in the gold smuggling case on Sunday, stated that it is up to the court to decide whether he smuggled gold or not. He said that he invited former Speaker P. Sreeramakrishnan to inaugurate the shop as he personally knows him.

“I was arrested over charges of the alleged involvement in the gold smuggling case. Later, they invoked COFEPOSA charges. Due to this, I was in preventive detention for a year. Finally, I got released from the jail,” he said.

Sandeep also claimed that he went to invite the former speaker along with Swapna Suresh.

Sandeep claimed the coming days will declare whether he was innocent or not.

“I came to know about Faisal Fareed through the media reports. But, Sarith is my friend and had known him since 2006. It was Sarith who introduced me to Swapna Suresh. I can't reveal more details as the cases are before the court,” he added.

“I'm linked with the UAE Consulate as a person who carried out their contracts. At the time of Eid and other events, I was the one who bought clothes and other things to distribute to the poor. At some point, I mediated in these events, ” Sandeep Nair said.

Sandeep stated that he received a commission as part of the Life Mission project. However, he reiterated that there is nothing wrong with receiving the commission.