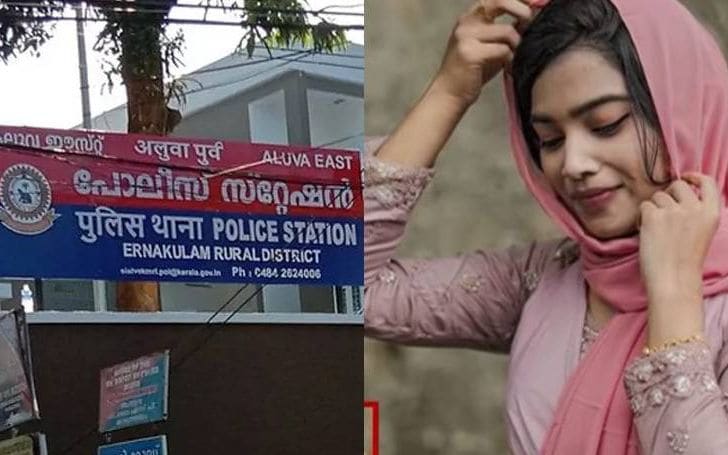 Kochi: The Kerala Home Department on Tuesday removed the Aluva East Circle Inspector from his station duties for misbehaving to a young woman at the station. Mofiya Parveen, a law student from Aluva, had killed herself soon after returning from the police station. She had named the CI in her suicide note. Currently, the Aluva DySP is tasked to investigate the suicide case.

Mofiya, 23, had arrived at the station to provide her statement regarding a domestic abuse complaint she filed with the Aluva police station against her husband and his family. The accused were present at the station when they arrived. When asked why were they invited, the officer said that it was part of the procedure. The CI allegedly abused Mofiya's father.

Also read: Suicide of law student in Aluva: CI Sudheer has a long history of misconduct

Upon reaching home, Mofiya expressed her disappointment over the investigation. She was unsure whether she would ever get justice, father Irshad said. Later, the girl was found dead in her room. In the suicide note, she demanded action against the police officer. The note also levelled serious allegations against her husband and his family.