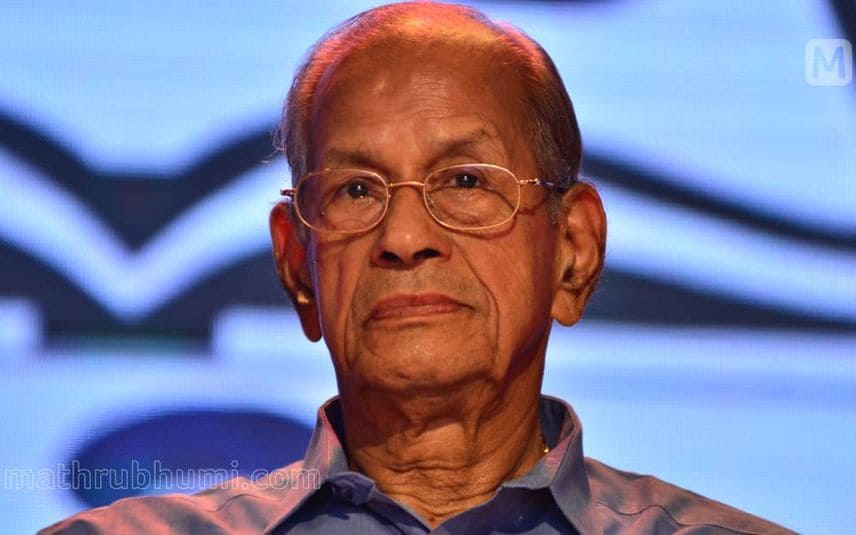 During the assembly elections, E Sreedharan was the BJP's candidate in the Palakkad constituency. He even stated that he had a clear vision in politics and even declared that he is ready to be the chief minister.

BJP national leadership had claimed that eminent personalities like Sreedharan joining their party was a great achievement.

However, Sreedharan stated that he entered politics not as a politician but as a bureaucrat, who is looking to make a change.

“I am 90 years old. Entering politics at this age is still a dangerous game. I had a good hope when I first entered politics. Currently, there is no passion left for me in active politics,” he said. He added that he was very disappointed after the election defeat but he managed to overcome the same.

Have to construct 393 km of wall for SilverLine, fate of Kuttanad will be repeated: E Sreedharan