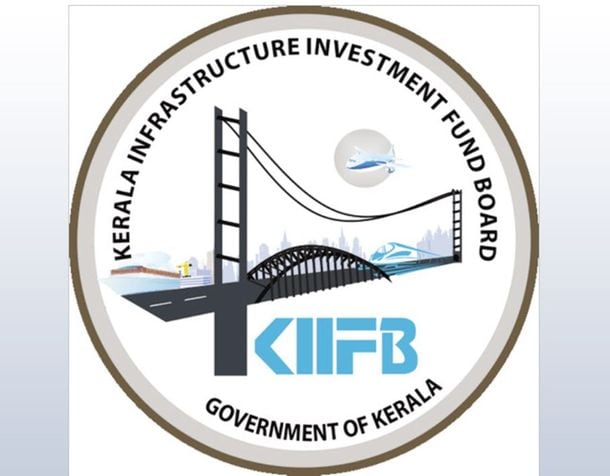 Thiruvananthapuram: The Kerala Infrastructure Investment Fund Board (KIIFB) came forward against the report of Comptroller and Auditor General of India (CAG). The findings of CAG that the KIIFB has become a system for off-budget borrowings of the state is baseless, claimed the KIIFB.

Through a Facebook post, KIIFB conveyed that it is an aboriginal financial institution that works in an annuity model and it was not established to encourage any off-budget borrowing. KIIFB’s post can be considered as a reply for the CAG’s demand to include KIIFB’s loans in the accounts and budget of the state government.

In the case of KIIFB, at least 25 percent of its projects have been income generating. KIIFB is obtaining the principal amount and interest regularly from the loans given to the electricity board, KFON and industrial properties. Along with this, KIIFB also acquires taxation benefits from the government which will not lead KIIFB into a debt trap, claims KIIFB.