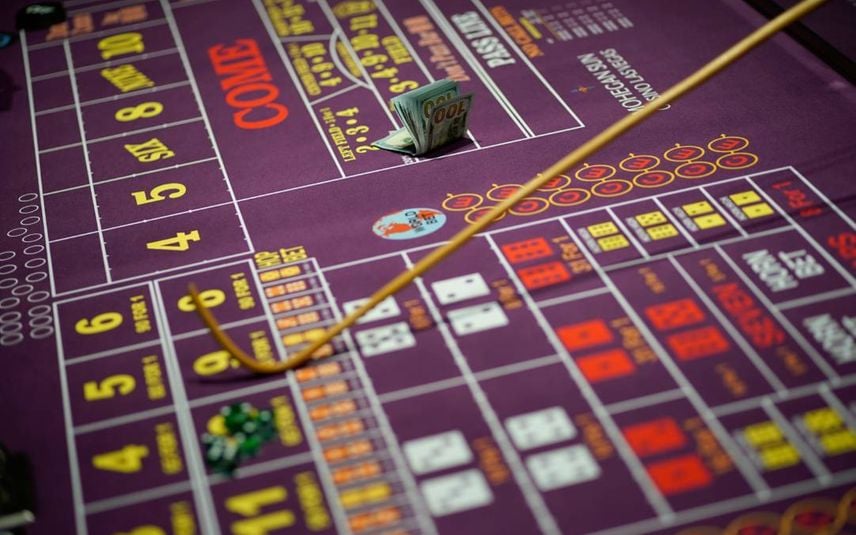 Kochi: The investigation team located a gambling centre at Chilavannur in Kochi in connection with the death of models in a car accident. Police revealed that the gambling centre is similar to those found in foreign countries. Meanwhile, the officials arrested Tipson Francis (33), a North Paravur native in relation to the case. Five grams of ganja was also recovered from him.

Based on Saiju Thankachan's statement, the police initiated raids in flats where the drug party was held. Instead of inspecting Salahuddin's flat in Chilavannur, officials raided Tipson's flat and identified the gambling centre.

From here, the police team seized equipment used for gambling. It was also revealed that people spend somewhere between Rs 5,000 and Rs 10,000 for gambling activities.

Earlier, the police have found that Kochi was turning into a gambling centre like Goa. The flats in Kochi include 'poker game' which is played in foreign gambling centres. Millions of transactions are done here.

Large scale gambling is taking place in Vipin, Tripunithura, Palluruthy and Ernakulam City under the close watch and support of goons.

Further, the gamblers provide small loans if the customers run out of money. Payment is made on the guarantee that the money will be repaid the next day with interest. People come from all over the state to gamble in the city.