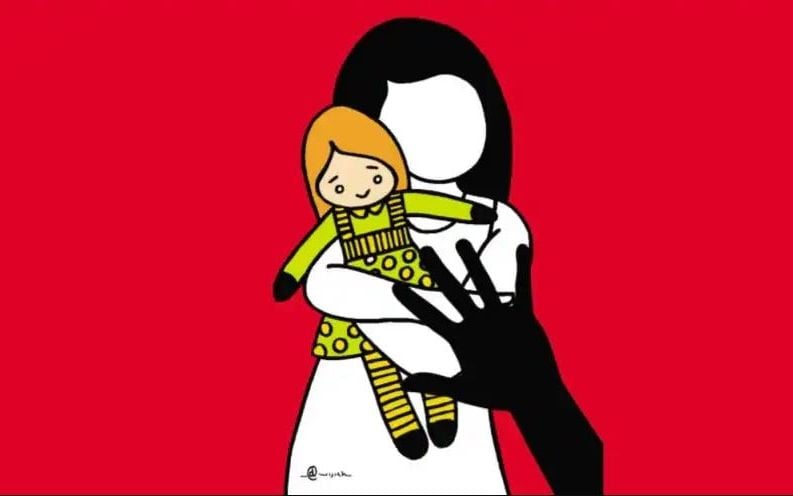 Kochi: The Kerala State Commission for Protection of Child Rights has registered a case following the reports that two sisters in Kochi were raped after leaving for Delhi to live with a stranger they met online.

On a complaint filed by the family of girls, Kochi police traced them from Delhi, along with two men. The men were identified as Faizan and Subair.

Police arrested Subair for raping the elder girl and sent the girls to a government care home. In the meantime, police released the other accused, Faizan and also registered a case against the brothers of the girls. According to police, the girls’ brothers also raped them and it was the reason why they ran away from home. The commission intervened by taking serious notes from the reports and filed a suo motu case.

The whole mess started after the girls’ parents gifted them a smartphone. Soon, she fell into the trap of cybercriminals. As the friendship with unknown people in the virtual world became stronger, she started skipping classes. She didn’t pay heed to the words of parents.

Finally, she left the house with her sister to enjoy life outside on August 21 night. Timely intervention of police helped get them back from Delhi.

New Delhi:After Khalistan flags were found put up at the Himachal Pradesh Legislative Assembly entrance, the AAP on Sunday slammed the BJP, asking how ..