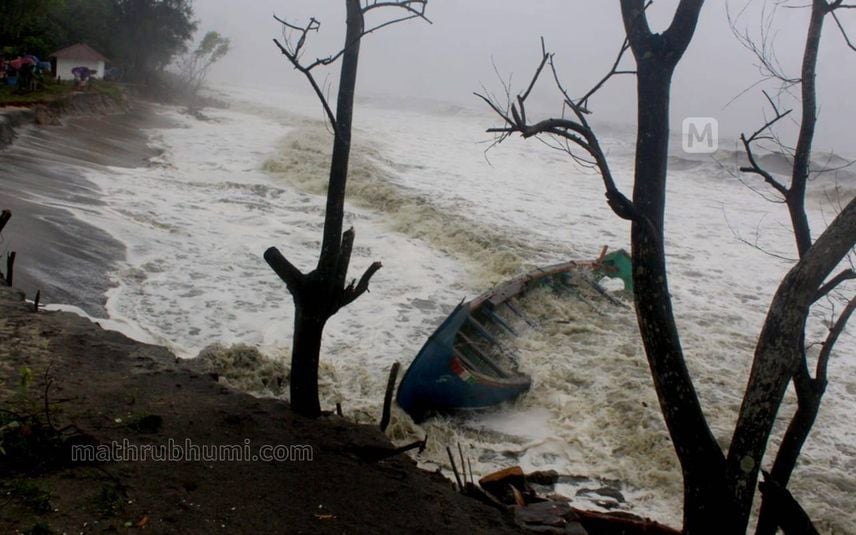 Thiruvananthapuram: A low pressure area has formed over the middleeast Arabian Sea on the coast of Karnataka. It is learned that a cyclone is taking shape in the middleeast-southeast Arabian Sea near Karnataka and Northern Kerala. The cyclone is likely to move in west-northwest direction and intensify in the next 48 hours, the authorities informed.

This is the eighth low pressure that formed during the 47 days of monsoon. Meantime, the Indian Meteorological Department (IMD) forecasted widespread rain in Kerala for Tuesday and Wednesday, and isolated heavy rainfall in several districts in northern Kerala under the impact of the cyclone. However, there is no further threat as the cyclone is moving away from Kerala.

Meantime, a low-pressure area formed over the North Andaman Sea is likely to move west-northwest and intensify over the next 24 hours into a well-marked low-pressure depression. It will then head west and reach the Bay of Bengal by November 18 and reach the coast of south Andhra Pradesh and north Tamil Nadu.

Sobha Surendran expresses displeasure over BJP's decision to exclude her ...

Plus two girl reaches hospital due to stomach ache, gives birth inside ...