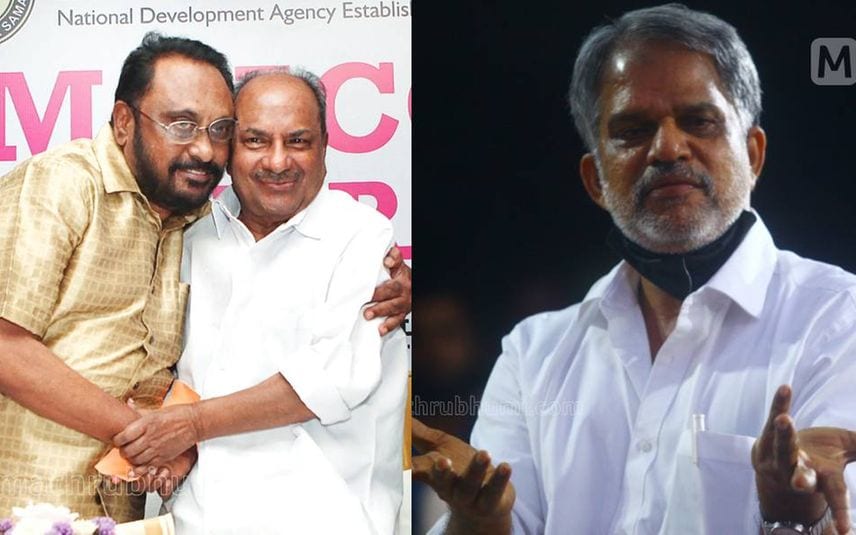 Thiruvananthapuram: The CPM acting secretary A Vijayaraghavan on Friday said that Cherian Philip left Congress alone. He remained alone when he returned, he said.

“Cherian Philip was a left fellow traveller, but not a member of CPM. He has now become a Congress member,” Vijayaraghavan said.

“I do not know whether CPM ever considered sending him to Rajya Sabha. I am not responding to Cherian's allegations about the CM's office. We see it as an excuse made for joining the Congress,” he added.

Cherian joined Congress party on Friday. "I'm returning to Congress after 20 years. Congress is the only alternative to counter the fascist groups. If Congress dies, that will mark the end of India too," he said.

Cherian made it clear that KPCC president has officially invited him to Congress party. "I left Congress as same people keep coming to key positions in the party. But things have changed now and hence I'm coming back," he said.