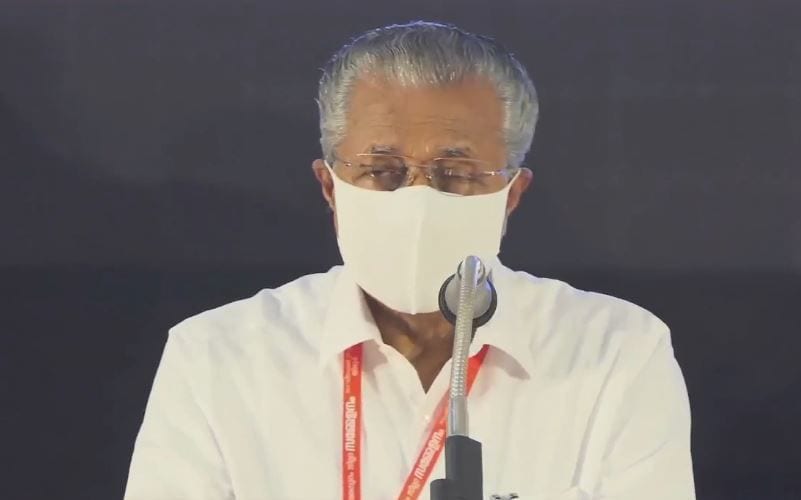 Malappuram: Chief Minister Pinarayi Vijayan on Monday said that the government will not abandon any developmental project that is useful for the state.

“The state government is now moving ahead with several projects for the development of Kerala. Some people do not want such projects to happen. The government will not give up any project that is important for the state,” the chief minister asserted.

There were also protests in the name of national highway development. Those who protested don’t have anything to do with it. The government is not trying to bring hardship to the lives of the people. Some steps are required for bringing the development, CM said. The CM added the government was looking at the concerns raised by the people on the matter.

The Chief Minister made the remark on the K-Rail land acquisition and subsequent protest while he was inaugurating the CPM Malappuram District Conference. The CM also stressed the importance of having the development and stated that more public support is needed for the same.