Cherian Philip attacks CPM, says he was treated like clerk 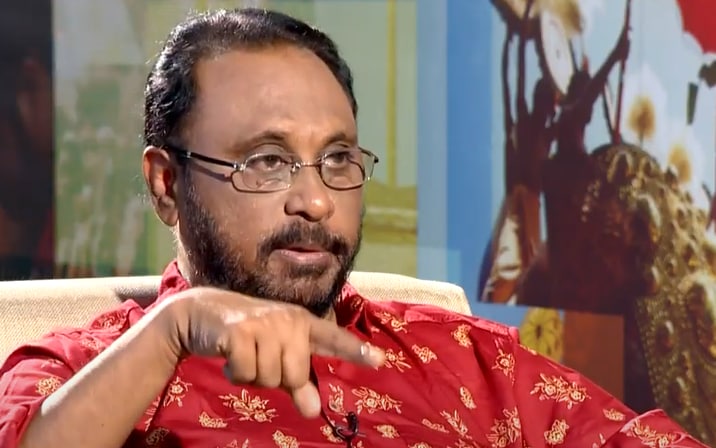 Thiruvananthapuram: Cherian Philip, who returned to the Congress party on Friday alleged that CPM treated him like a 'government clerk'. He also alleged that CPM allies with people who are financially sound. I was denied a Rajya Sabha seat since I was poor, he said in an interview given to Mathrubhumi News on Friday.

“I was humiliated by the party on several occasions. They denied a pass to attend the oath-taking ceremony of the second Pinarayi Vijayan ministry,” Philip said. He alleged that attendees of the ceremony were big hotel owners, instead of party leaders like himself.

He also claimed that CPM is "siding with the communal forces" to strengthen their hold in the state. “There is no strong relationship between the leaders inside the party. Without power, CM Pinarayi Vijayan will be sidelined,” he added.

Thiruvananthapuram: CPM has decided to give special responsibilities to members who have crossed 75 years and who were phased out of the party committee ..

Thiruvananthapuram: Another episode of dramatic events has been added to the ongoing rift between KSEB management and pro-left officers' association KSEBOA ..

Thiruvananthapuram: Kerala Minister for Local Self Government and Excise MV Govindan has said that "majority communalism is more dangerous" and the government ..

Kochi: Trial by media results in denigration of the justice delivery system and prejudicing mankind against the parties involved, the Kerala High Court ..

Colombo: Sri Lanka's embattled Prime Minister Mahinda Rajapaksa on Tuesday proposed to restore the 19th Amendment to the Constitution to curb the powers ..

Kochi: Trial by media results in denigration of the justice delivery system and prejudicing mankind against the parties involved, the Kerala High Court ..