Cherian Philip to make a re-entry to Congress, official announcement likely on Friday 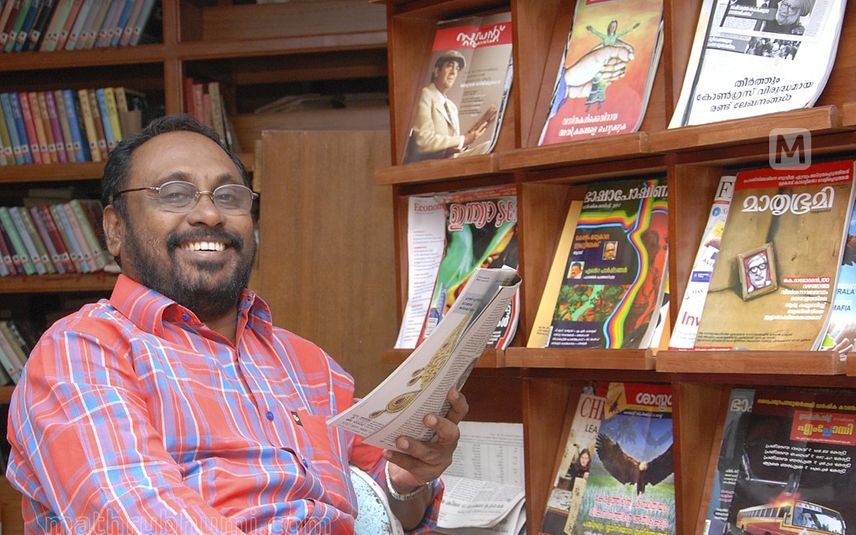 Thiruvananthapuram: After weeks of speculation, senior LDF leader Cherian Philip has finally announced that he will return to Congress on Friday. The official announcement will be made after a meeting with senior Congress leader AK Antony at 11 am on Friday.

Cherian Philip had left Congress before the 2001 assembly elections to join LDF after the party was denied a seat for him. But he distanced from the LDF after the party denied the Rajya Sabha seat to him in the previous election. Irked with the party, he also took to social media to publicly criticize the government over its flood relief efforts.

However, LDF offered him the post of vice-chairman of the Khadi Board, which he declined. Following this, the LDF tried to settle the issue by any means, and Congress tried even harder to bring him back to UDF. The speculations were further strengthened after Cheriyan Philip shared a stage with former Chief Minister Oommen Chandy, and received an award from him.