No action will be taken against Shiju Khan unless he is proven guilty, says Anavoor Nagappan 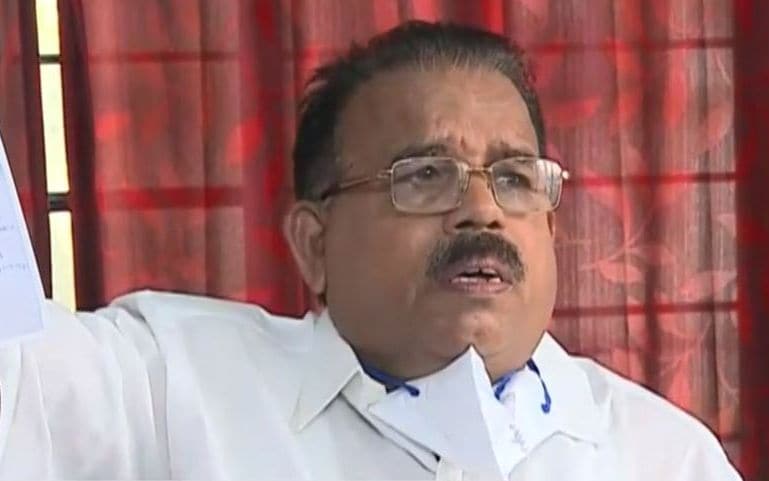 Thiruvananthapuram: CPM Thiruvananthapuram district secretary Anavoor Nagappan said that the Child Welfare Committee (CWC) has not done anything illegal in the Anupama’s child adoption incident. He pointed out that no investigating agency had found that the CWC has done anything wrong. He stated that no action will be taken against Shiju Khan, chairman of the Child Welfare Council, unless he is proven guilty.

“There is no report that states that the Child Welfare Committee had done something wrong. The family court on Wednesday pronounced a verdict related to the adoption and no mention of the committee was included in it,” he said.

Nagappan alleged that the media is attacking Shiju Khan because he is a member of CPM. The media reported wrongly that the Child Welfare Committee did not have a license. They have not corrected it yet, he added.

“From the beginning, the government and the party wanted the child to be reunited with the mother. All other matters in the case were under the consideration of the court. The party has not found any wrongdoing related to this incident,” he said.

Anavoor Nagappan said that if someone could find any lapses on the part of the Child Welfare Committee in the report submitted by Anupama IAS, then it will be considered.