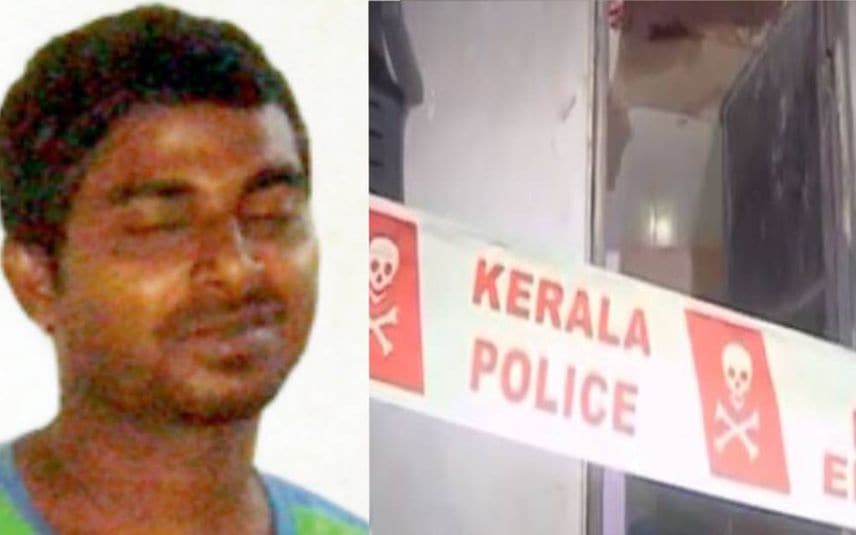 Alappuzha: The Alappuzha District Additional section court on Monday awarded life sentence to three of the accused in the Kainakary Jayesh murder case. Two other accused were awarded two years of imprisonment.

After hearing the verdict, the accused threatened and raised death threats against the prosecutor. They also threatened the police officers and made abusive remarks until they were escorted off the court premises.

Last Friday, the court found five of the accused guilty in the murder of Jayesh, a native of Kainakary. However, the first accused in the case and the gang leader Abhilash was murdered during the trial of the case. The court also acquitted five to eight accused in the case.

Jayesh (26) was hacked to death on March 28, 2014, at his house in Kainakary due to a scuffle between various quotation groups in the area. Jayesh's house was vandalized by a group including Abhilash, Sajan, Nandu and Janish in connection with a dispute between the ninth accused Santhosh and Jayesh over family matters.

According to the prosecution, Jayesh was hacked to death in a paddy field adjoining his house. Two to four accused Sajan, Nandu and Janish have been convicted of murder. There are many other cases charged against them. The ninth accused Santosh and tenth accused Kunjumon have been found guilty of destroying evidence.