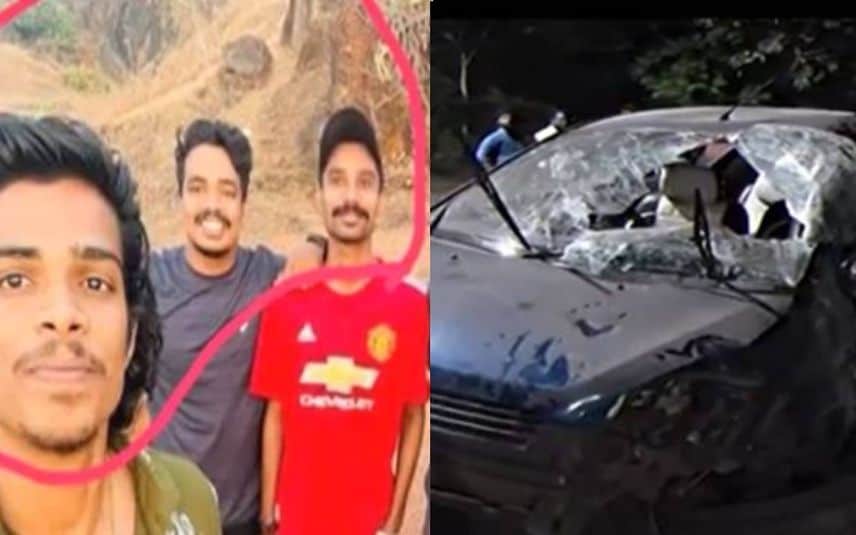 Alappuzha: In an unfortunate incident, three Keralites lost their life after the car in which they were travelling met with an accident in Goa on Friday. The deceased are identified as Kannan (24), Vishnu (27) and Nidhin Das (24), all hailing from Arattupuzha in Kayamkulam.

Akhil and Vinod Kumar, who were with them during the incident are in critical condition. The accident happened around 9:30 pm on Thursday. It is learnt that Akhil was driving the vehicle.

Kannan and Vishnu are brothers, and Nidhin is their friend. Vishnu works as a Navy officer, and Nidhin Das is an employee at the Goa airport. Vishnu and others were on their way back to work after spending time in Kerala.

After getting there, they rented a car and went to explore Goa. The accident took place after the car lost its control and collided with a wall.

As per the reports, Vishnu, Kannan and Nidhin died on the spot. Akhil and Vinod Kumar have been admitted to Goa Medical College with serious injuries.