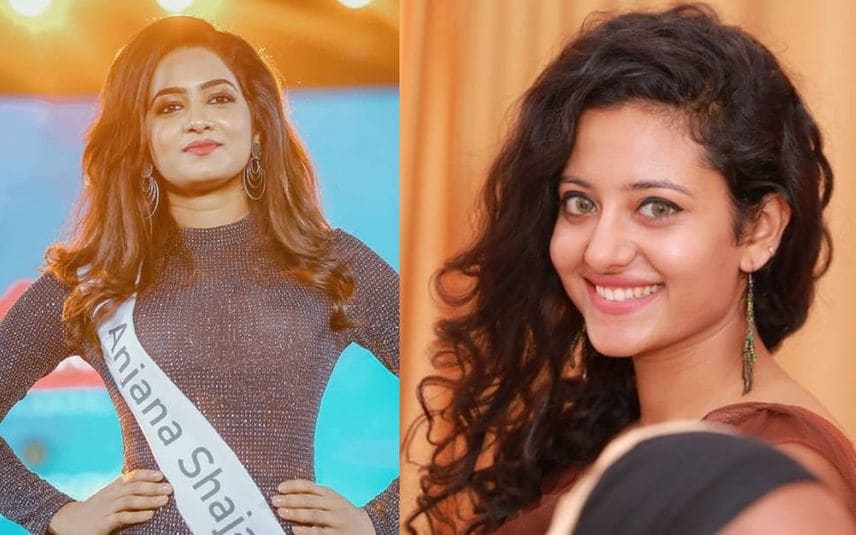 The police interrogated him for about three hours on Monday.The court remanded him in judicial custody until November 20 for further questioning. His bail application is also being considered by the court.

Saiju told police that he was following Ansi Kabeer's car so as to warn them not to drive under the influence of alcohol. But the police did not believe this.

Police have also found out that a person got out of the Audi car after the accident happened and observed the situation. Further, their friends were suspected to have arrived in other vehicles. Police have received information that they returned after monitoring the accident scene. It is learnt that the occupants of the Audi car were also drunk and they were later rushed to the hospital where the victims were taken.