​It is learned that the chief secretary had sent a letter in this regard to the Election Commission of India on August 21. 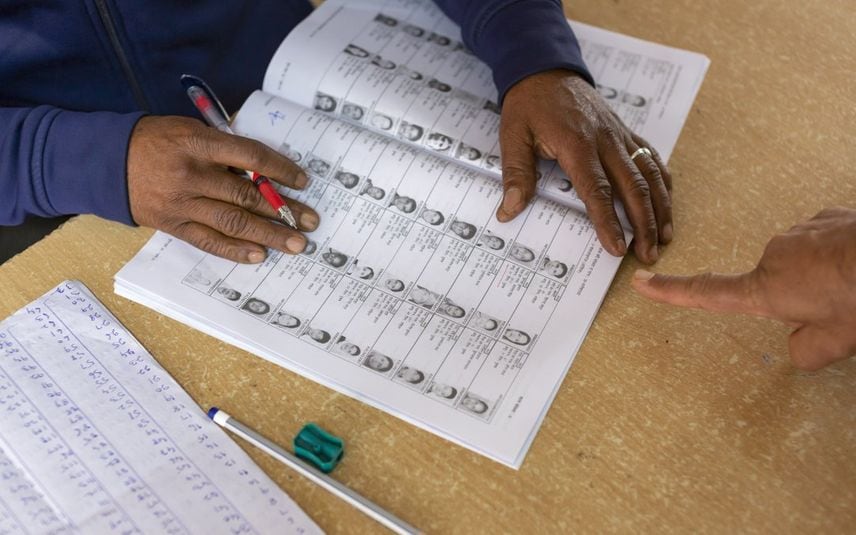 Thiruvananthapuram: The state government had already informed the Election Commission of India on the unfavourable situation to conduct the assembly bypolls, revealed a report.

It is learned that the chief secretary had sent a letter in this regard to the Election Commission of India on August 21.

It was in September first week that the EC decided to conduct the bypolls in two assembly constituencies in Kerala. But before the announcement, the state government had informed the Election Commission that bypolls should be avoided in the state due to the COVID-19 outbreak and monsoon.

The state is facing a critical situation due to the spread of COVID-19. Virus cases through contact are increasing day by day. Officials in police, health, revenue and local self-government departments, who should play a major role in the elections, are at the forefront of the COVID battle. Apart from this, heavy rains and rain-related disasters during monsoon will affect the preparations for the elections, the chief secretary pointed out in the letter.

If the bypolls are conducted, the model code of conduct will come into force. With this, welfare programmes would be cancelled. But amid the COVID crisis, cancellation of welfare programmes will adversely affect the public. The state government has informed all these facts to the Election Commission of India.

But the EC announced the bypolls in Kerala a week after receiving the letter from the state government. It is reported that the Chief Electoral Officer in Kerala had also informed a similar stand to the EC before the government’s report was sent.