Kerala has a less infection density in comparison with other states. While HIV density in adults is 0.22 in India, it is only 0.06 in Kerala. 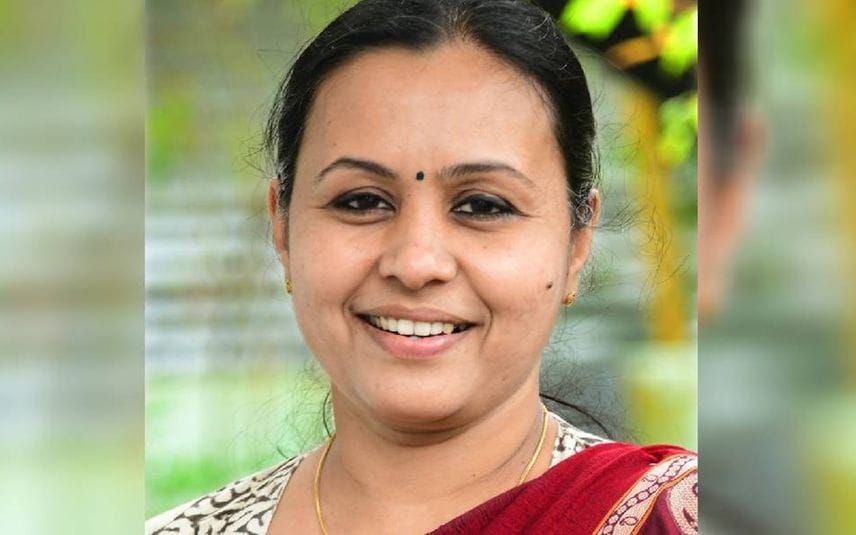 Thiruvananthapuram: Health Minister Veena George on Wednesday said Kerala will be free from fresh HIV cases by 2025 even as the world's nations are trying to eliminate new HIV infection by 2030.

“Kerala has low infection density when compared to other states. While HIV density in adults is 0.22 in India, it is only 0.06 in Kerala. The state has begun measures to achieve the goal,” said the minister.

“Malayalis migrating to other states and countries for employment and education, and people from other states are increasingly immigrating to Kerala, has increased the chances of HIV infections in the state,” she said.

Veena George will inaugurate the state-level observation of World Aids Day on Thursday at 11.30 am at Institute of Engineers Hall in Kanakakunnu, Thiruvananthapuram.

The programme will be presided over by Minister Antony Raju.